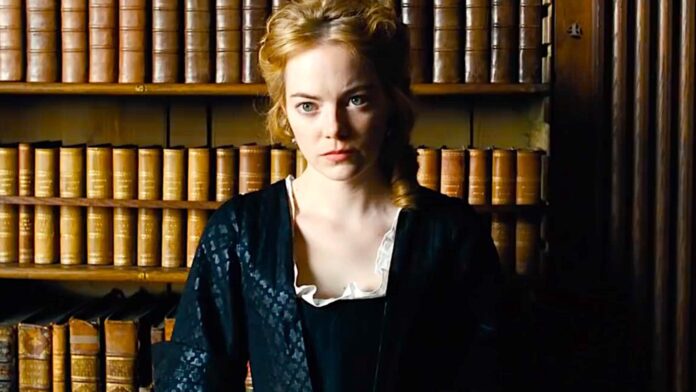 Edgar Wright is coming off the first truly divisive film of his career, Last Night in Soho, and also his first thriller. But the split reaction to it hasn’t deterred him from the genre, or an A-list leading lady. According to a report from The Direct, Wright will direct The Chain, a thriller that will be led by Emma Stone.

Stone would star as Rachel, divorced mother with cancer who learns that her daughter Kylie has been kidnapped, and the only way to get her back? Kidnap another family’s child, which then causes them to commit a kidnapping, etc. etc., forming the titular “chain” of events. 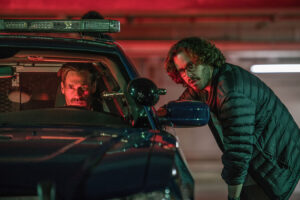 The film is based on Adrian McKinty’s novel, adapted by X-Men: First Class writer Jane Goldman.

We’ll see if this actually pans out. Stone has a ton of projects coming up that could get in the way.