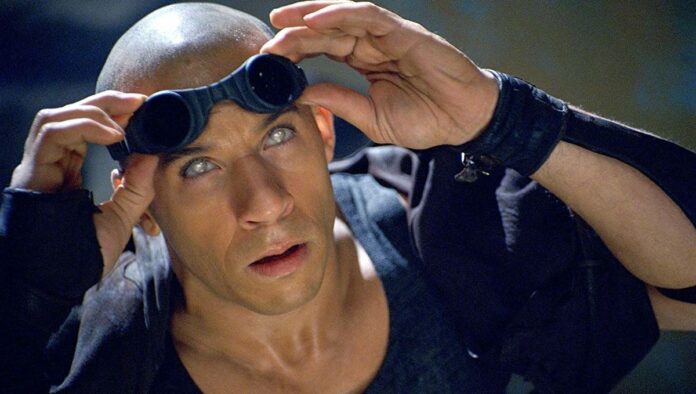 Outside of the massive global blockbuster that is Fast & Furious, Vin Diesel has a bunch of smaller franchises to keep afloat. Basically, he keeps these alive through the support of his extremely loyal fanbase. The one that has been around the longest is the Chronicles of Riddick, which began with 2000’s Pitch Black and continued with 2004’s The Chronicles of Riddick, a sequel that was better as a video game than a movie. Seriously. In 2013, Diesel literally put everything on the line (including his house!) to finance the third movie, Riddick (reviewed here), and it paid off big enough that Diesel is ready to go on a fourth.

Reaching out to his fans on Instagram, Diesel wrote “Happy Furyan Friday… The latest Chronicles of Riddick script comes in next week. GRRR!”

“Furyan” is the alien race of Diesel’s character, the criminal and mercenary Richard B. Riddick. Following the release of Riddick, Diesel and co-creator/director David Twohy began work on a fourth script, titled Furia, that was supposed to tie-in to a TV series that never happened. Diesel has done what he’s always done which is give sporadic updates, but this is the first big step in a while.