While The Peanut Butter Falcon was a breakout for its star Zack Gottsagen, but directors Tyler Nilson and Michael Schwartz can pretty much write their own ticket. And what they’ve chosen to do next is work with one of the top actresses and producers in Hollywood, Margot Robbie, and two rising stars talents in Joey King and Kaitlyn Dever on a new series.

THR says Nilson and Schwartz will team with producer Margot Robbie for The Wildest Animals in Griffith Park. The comedy series will star Joey King, best known for films like The Kissing Booth and Wish I Was Here, and Kaitlyn Dever whose resume includes Booksmart and Short Term 12.

The series is based on the filmmakers’ time secretly living in the California park where they developed The Peanut Butter Falcon. And to highlight those experiences, while also providing a unique way to pitch since the coronavirus has shutdown traditional meetings, they put together a 9-minute video of the actresses and Robbie, along with photos of the directors when they were living in the park. Included were cutouts of studio bosses for Netflix, Amazon, and others as an audience cheering on their novel idea. Considering who is involved they probably didn’t need to go so far.

Apparently, this creative selling technique worked because a number of distributors are interested. And who wouldn’t be? This looks like the total package from top-to-bottom, so let’s just wait and see where The Wildest Animals in Griffith Park goes. 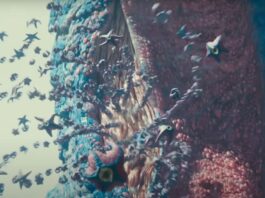 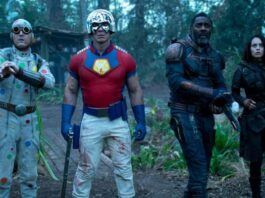 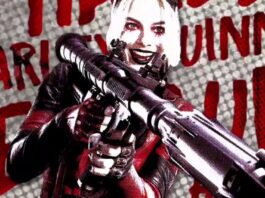