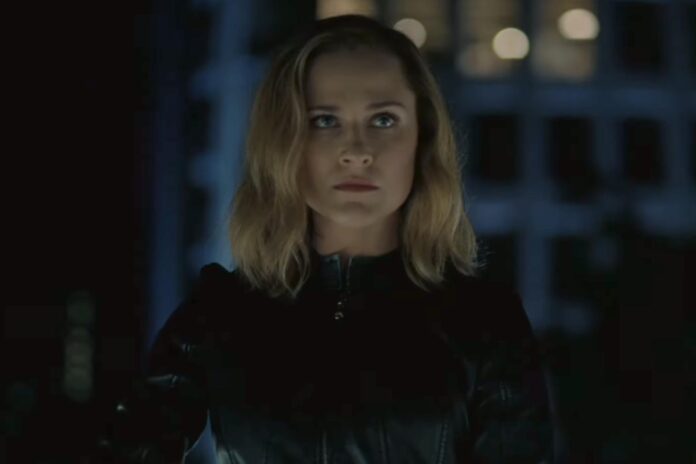 Westworld is still in the middle of its third season, but HBO doesn’t want to wait around for it finishes before looking ahead. The network has announced an early renewal for season 4, with creators Jonathan Nolan and Lisa Joy returning as showrunners.

This third season has served as a makeshift reboot, with the series leaving the amusement park and into the world. New characters, such as Aaron Paul’s Caleb, were introduced to help attract viewers who may have left the show after season 2. At this point, the ratings haven’t shown any improvement.

“From the western theme park to the technocratic metropolis of the near future, we’ve thoroughly enjoyed every twist and turn from the minds of master storytellers Jonathan Nolan and Lisa Joy,” said President of HBO Programming, Casey Bloys. “We can’t wait to see where their inspired vision takes us next.”

I gave up on Westworld after season 2, and nothing I’ve heard about season 3 has interested me in the least. After watching Nolan and Joy speak at Comic-Con I got the distinct feeling they had no idea what they were doing and were just winging it. They also seemed ready to wrap the show up, which has me surprised they signed on for another year. Then again, HBO needs to hang on to one of their most talked-about shows for as long as possible, quality be damned.