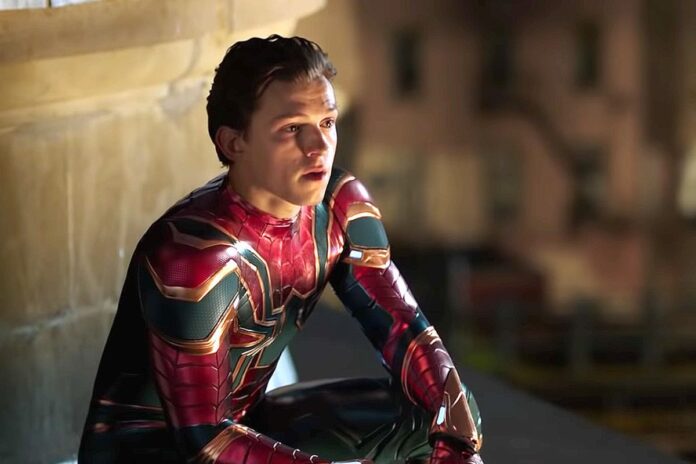 And the beat goes. If you want a glimpse into the tight business arrangement between Marvel and Sony when it comes to this superhero stuff, look no further than the latest release date delays. With Marvel moving Doctor Strange 2 from its November 2021 spot and into 2022, Sony has slid right into the open territory with their next Spider-Man film. That ain’t a coincidence. It’s all synergy, baby.

Sony’s untitled Spider-Man 3 will take over the November 5th 2021 spot vacated by Doctor Strange in the Multiverse of Madness. Tom Holland, of course, returns as Peter Parker along with Jon Watts as director. The move gets it completely out of the way of Venom: Let There Be Carnage, which opens that summer and has some predicting a Spider-Man cameo. Tom Hardy is doing his best to egg on those rumors. 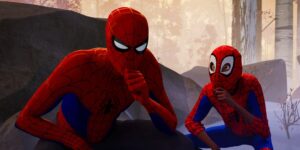 Sticking with the world of Spidey, Sony has also pushed back Spider-Man: Into the Spider-Verse 2, moving it from April 8th 2022 to October 7th 2022.

That other flick Tom Holland is doing for Sony, the long-delayed video game flick Uncharted, has some good news for once. It’s actually been moved up (!!!) to July 16th 2021, a change from the previous October slot.