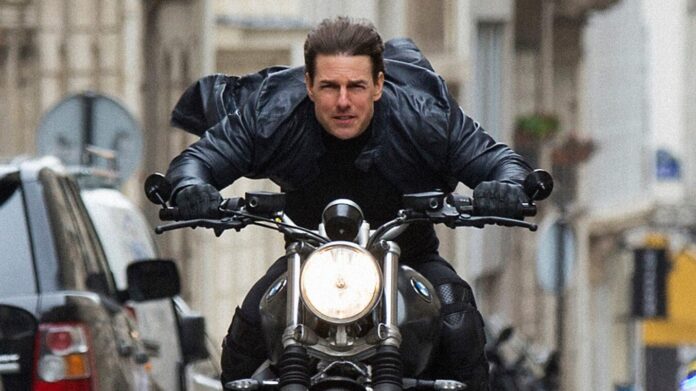 The IMF has overcome numerous “impossible” missions in the last six installments of the TV adaptation franchise, Mission: Impossible. It looks like the one mission that truly was impossible was sticking to it’s original release date in the wake of Coronavirus. Paramount announced that a slew of upcoming releases are officially being pushed back, the most high-profile of which are next two installments of the franchise that proves Tom Cruise is immortal, Mission: Impossible 7 and 8, which are pushed back to Nov. 19, 2021 and Aug. 5, 2022 respectively. Also getting hit is Chris Pratt’s upcoming end of the world film The Tomorrow World (uly 23, 2021), lastly the kids around the world are going to be distraught to know that Paw Patrol (August 20, 2021). Of course, these dates are really just temporary at this point as there’s still no clear look at when production will be allowed to resume. Hollywood’s done amazing things transitioning to remote production and work but there’s some things you just can’t do from the comfort of your couch, like most of the things Tom Cruise has been doing lately. Worry not, dear reader, we will keep you up to date on all of the news as soon as it comes.

Review: ‘Bring Your Own Brigade’