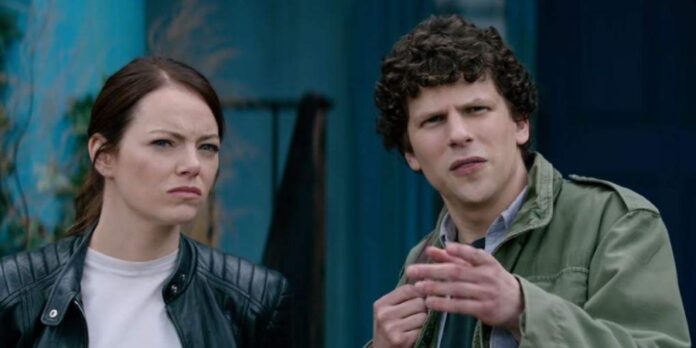 How random does this sound? Jesse Eisenberg is set to making his feature writing/directing debut with When You Finish Saving the World. Okay, that’s fine. It’ll be led by Oscar-winner Julianne Moore, joined by Stranger Things and It star Finn Wolfhard. Huh? Oh, and it’s produced by Eisenberg’s Zombieland co-star Emma Stone.

Whatever, that’s still a lot of talent even if it seems a bit thrown together. Deadline describes the movie as a mother-son story inspired by Eisenberg’s upcoming Audio Original series which launches later this year and has a slightly different focus than the movie will. Eisenberg scripted and stars in the audiobook, joined by Wolfhard and possibly Booksmart‘s Kaitlyn Dever.

It’s unclear when this will get rolling, especially with all productions halted right now. But when it does, Eisenberg has a movie that a lot of people are going to be keeping a close eye on. 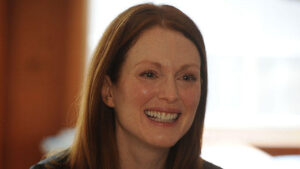 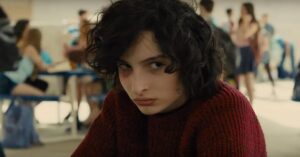