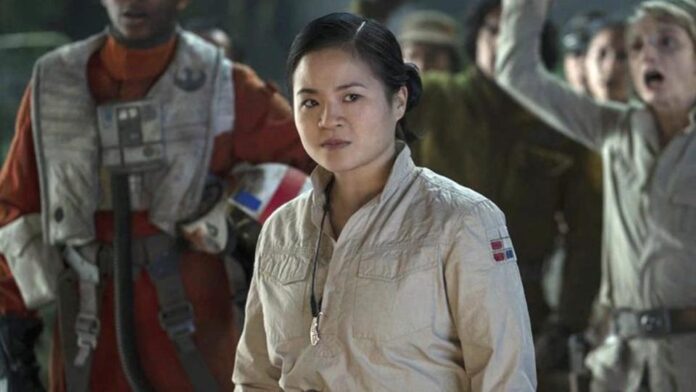 Star Wars: The Rise of Skywalker had lofty expectations heaped on it, too much for any movie to achieve. That said, the overall consensus is that it leaves much to be desired, not just as the finale to the epic Skywalker Saga, but as an entertaining movie.  In nearly every case, it’s the script where most problems begin, and that appears to be the case with The Rise of Skywalker.

We’ve heard the stories of multiple script revisions on The Rise of Skywalker, and writer Chris Terrio backs up those stories in the upcoming book The Art of Star Wars: The Rise of Skywalker. In fact, Terrio says he’s never had to rewrite a movie as much as this one, which is saying a lot considering her also wrote Batman v Superman and Justice League.

“I’ve never rewritten a film as much as this one,” said Terrio (via Business Insider). “It’s like a tide. There’s a new script every morning. But we just keep going at it and going at it, loosely thinking that it’s not good enough. It’s never good enough.”

So did anybody stop to tell them to remove the shit that doesn’t work? Or did they just keep it all in? Seems like they kept them all in. Terrio basically just confirmed what many of us have felt about The Rise of Skywalker, which is that it was constantly tinkered with by multiple people all of the time, until finally JJ Abrams just shot the damn thing to get it over with.

Anyway, The Rise of Skywalker is available today on Bluray and DVD. I’m still debating whether to get it, the first time I’ve ever had to think about owning a Star Wars movie.