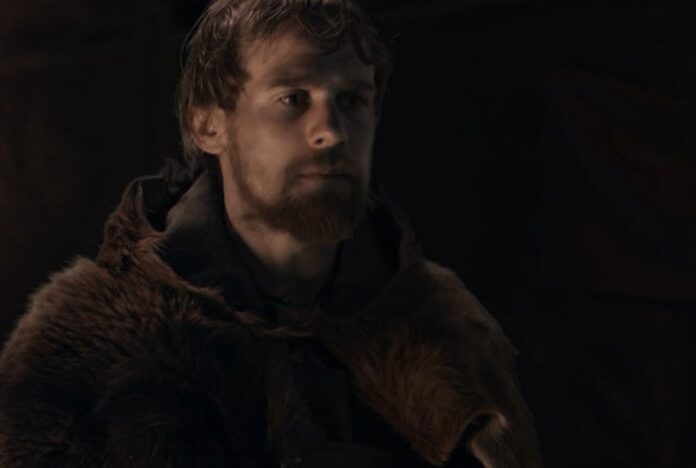 The fighting ways of Roman gladiators make for truly harrowing cinematic epics, with 2000’s Gladiator right up there at the top. The upcoming film The Legion hopes to follow in the same footsteps, with a cast that includes Mickey Rourke and Bai Ling.

The Legion is a straight-arrow quest film, similar to 1917 in in a sense, as it follows a Roman soldier who must cross deadly terrain to deliver an important message in a time of war. Lee Partridge leads as the journeying warrior, with Rourke as a one-eyed man he encounters along the way. José Magán makes his directorial debut, and looks to be trying to deliver an epic with a limited budget. Not always easy to pull off, but a film like 2011’s The Eagle, which I still think is somewhat underrated, shows it can be done.

SYNOPSIS: Mickey Rourke and Bai Ling star in this epic tale of courage and heroism in a time of war. During the invasion of Parthia, two Roman legions have been brought to a standstill in the snowy mountains of Armenia, leaving them slowly dying in the freezing cold. The rest of the Roman army is a two weeks’ march away, and the region swarms with Parthian patrols. Their only hope for survival is Noreno, a half-Roman soldier, who is entrusted with the impossible mission of crossing the deadly terrain to seek help for his men and turn the tide of the battle.

The Legion hits theaters and VOD on May 8th.