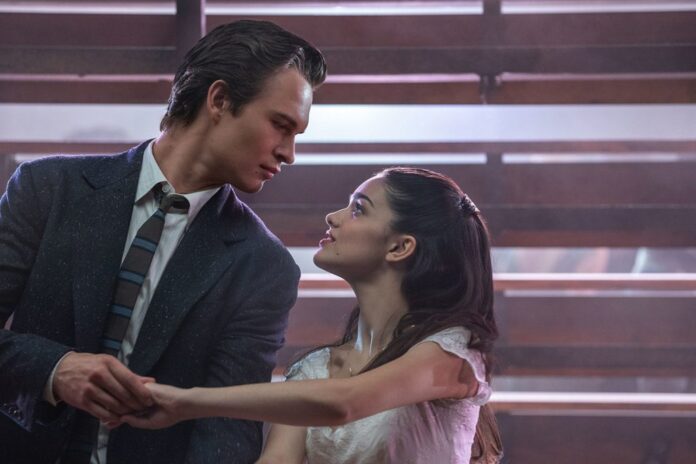 With so many films moving their release dates it’s tough to figure out what the landscape will look like this holiday season. If a bunch of blockbusters get dropped into the fall and winter because of the coronavirus crisis we’re in now, it could cause a total reshuffling of release dates. For now, Steven Spielberg’s musical adaptation of West Side Story is unaffected, and a bunch of new photos are here to remind you that a reason to dance is on the horizon.

This new look at Spielberg’s remake of the stage classic arrives at a time when the lights are down all across Broadway. While adapted numerous times across many decades, Spielberg feels West Side Story means as much today as ever before. He tells Vanity Fair…

“This story is not only a product of its time, but that time has returned, and it’s returned with a kind of social fury. I really wanted to tell that Puerto Rican, Nuyorican experience of basically the migration to this country and the struggle to make a living, and to have children, and to battle against the obstacles of xenophobia and racial prejudice.”

West Side Story images VF
1 of 6