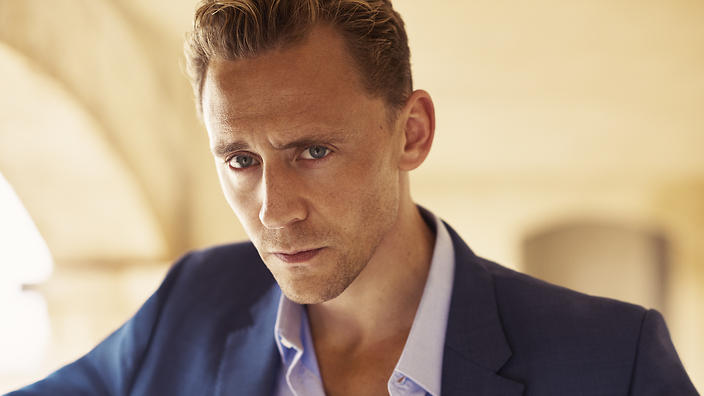 For the foreseeable future, the place to find Tom Hiddleston will be on your wife’s computer screensaver, and on TV.  He’s currently set to return as Loki for the upcoming Disney+ series, and after that Hiddleston will move to Netflix for political thriller series, White Stork.

THR reports Hiddleston will lead White Stork for Netflix, a 10-episode series about a man selected to run for a seat in parliament, only to have damaging secrets from his past emerge during the vetting process. This information has the potential to destroy not only his career, but his marriage and the powerful backers of his campaign.

The series is created by Christopher Dunlop and directed by Kristoffer Nyholm. Producers are the same folks behind Netflix’s hit show, Sex Education.

Hiddleston’s return to TV comes after his Emmy-nominated performance on acclaimed British series, The Night Manager.