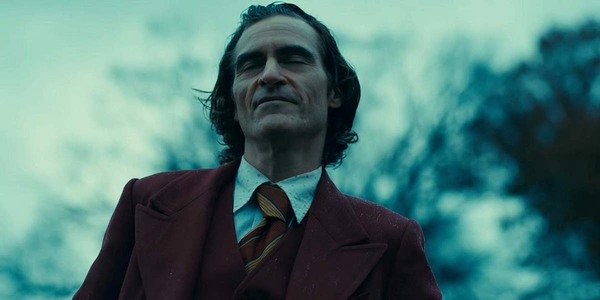 Take this with a serious grain of salt, but the rumor is too interesting to ignore. It’s possible Oscar-nominated Joker star Joaquin Phoenix may be playing another iconic movie villain. According to The Illuminerdi, Phoenix is being eyed by Disney to star as Captain Hook in Peter Pan & Wendy, and has been offered the role. They also report another DC Comics movie star, Margot Robbie, is being sought for the role of Tinkerbell.

This version of the Peter Pan story (I’ve watched two Peter Pan movies this week and I’m done!!) would be directed by David Lowery, who recently worked with Disney on 2016’s remake of Pete’s Dragon. He’s the indie filmmaker behind films such as Ain’t them Bodies Saints, A Ghost Story, and The Old Man & The Gun. His Arthurian film Green Knight is due to arrive later this year.

It would be somewhat out of character for Phoenix to take on another blockbuster role like this. He’s been notoriously picky throughout his career, and until Joker has shown very little interest in big studio projects. Robbie, on the other hand, has been very open to it. Something tells me not to put too much stock in any of this, but we should learn more soon as production on Peter Pan & Wendy begins this spring.