Scott Cooper has never ventured into horror territory before, but the anticipation for his film Antlers is through the roof. If you’ve seen the creepy-as-Hell trailers for it, you’ll understand why. And now we have another reason to be excited, because Cooper has already lined up another horror to follow it, an adaptation of Paul Tremblay’s award-winner A Head Full of Ghosts, starring Once Upon a Time in Hollywood‘s Margaret Qualley.

Deadline reports Cooper will direct Qualley in A Head Full of Ghosts, but he’s not the first director to take on this challenge. A couple of years ago it was Gretel & Hansel director Oz Perkins attached to the film, but he’s out and Cooper has stepped in. The script was originally penned by Ben Collins and Luke Piotrowsky (Sundance hit The Night House) with Cooper doing a rewrite . Robert Downey Jr. is among the film’s exec-producers. 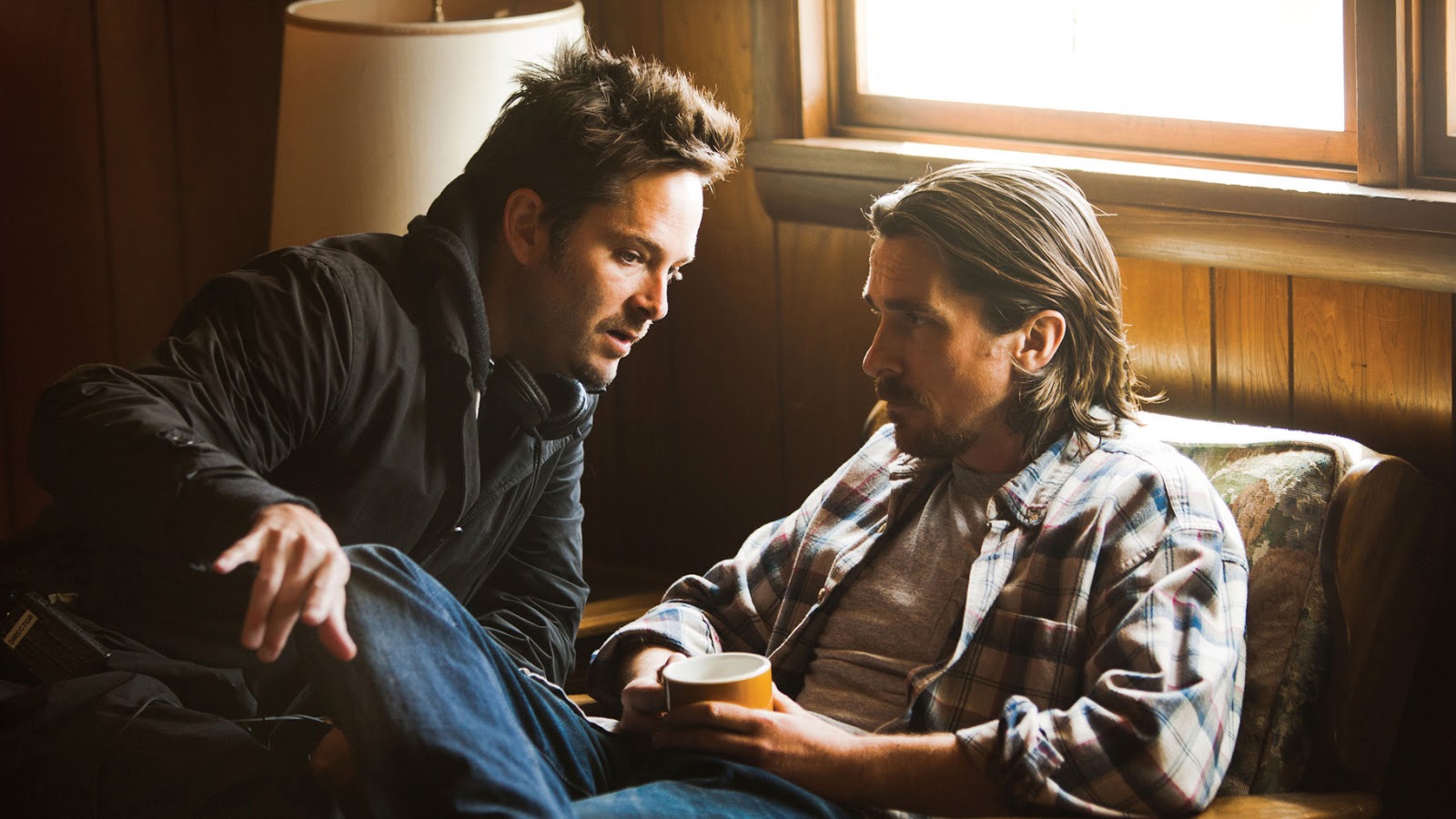 A Head Full of Ghosts centers on Merry Barrett as she recounts to a journalist the story of her traumatic childhood that includes her older sister’s battles with schizophrenia, which begin to resemble full-blown demonic possession.

Cooper’s resume is a mixed bag, but he’s always managed to get fantastic lead performances. His previous films include Out of the Furnace, Crazy Heart, Hostiles, and Black Mass. Qualley had a busy 2019 that included her role as one of Charles Manson’s girls in Quentin Tarantino’s latest. She also starred in the sci-fi film Io, the HBO drama Native Son, the Hollywood biopic Seberg, and voiced a main character in Hideo Kojima’s Death Stranding video game.