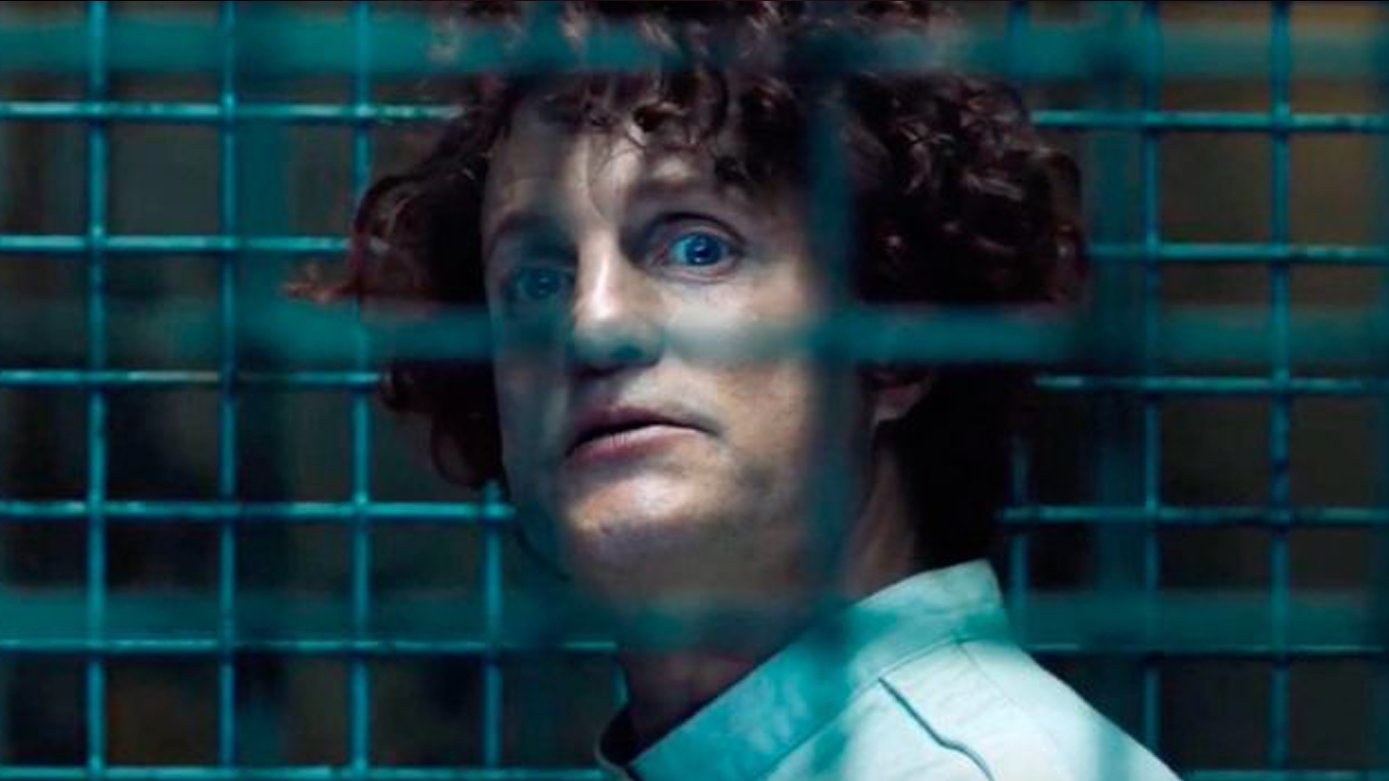 The art of the post-credits scene is something Marvel has perfected over the last decade. Everybody knows not to pick their butt off the seat until they’ve sat all the way through until the lights come up, and usually the wait is worth it in getting you pumped for the next film. Sony’s still working on that. Venom, while an $800M+ hit, didn’t have the best tease in the world with Woody Harrelson’s mop-haired debut as Cletus Kassady aka Carnage.

To be fair, it was just Harrelson with a really terrible hairdo; hard to get hyped over that. Surely, our first legit look at the villainous symbiote in Venom 2 would be much better? Right? Well…no. Hardy dropped the debut image on his Instagram, and Harrelson pretty much looks the same. The exception is that he’s no longer sporting a prison jumpsuit, but a bright red and yellow shirt that I’m guessing/hoping is comprised of the alien itself.

It’s way too early to judge how the character is handled based on this image. Don’t forget Andy Serkis is directing and should help to seriously amp up the visuals, which were a little mess in the first movie.