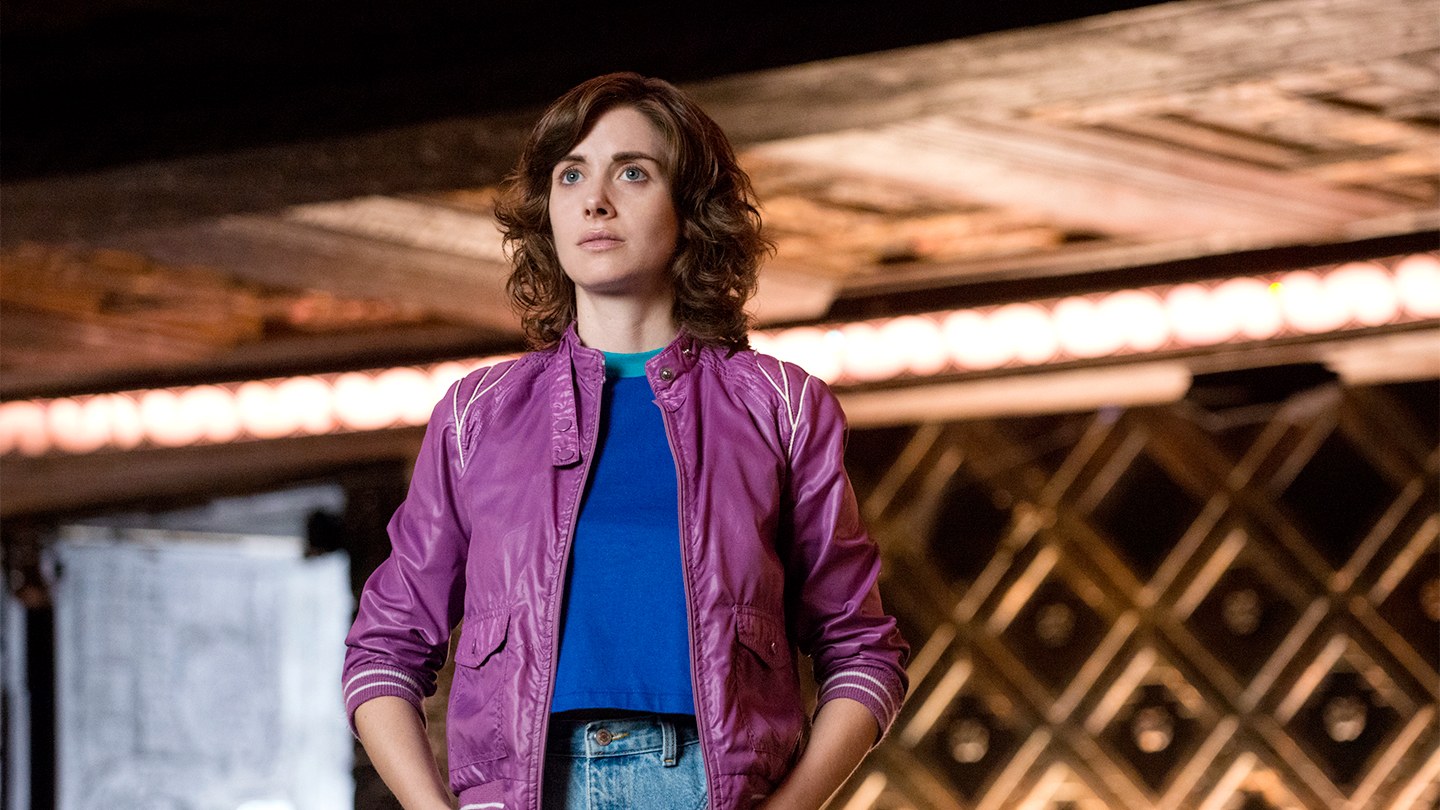 Alison Brie may be taking her experience suplexing women in GLOW, and putting it to super-powered use in Marvel’s She-Hulk series on Disney+. That’s if a new rumor turns out to be true, which says she is tops on the list to play the mean, green lawyer to the superhero community.

Take this with a massive dose of salt because I can’t vouch for the source, Knight Edge Media, who add Marvel could simply be looking for an Alison Brie “type”. But why go for that if you can have the real deal? While she wasn’t first to come to mind when thinking of She-Hulk, that’s because we tend to only think of the big, muscled, green aspect of the character. We never just think of her as Bruce Banner’s cousin, Jennifer Walters, a renowned attorney with a wicked sense of humor and tendency for breaking the fourth wall. 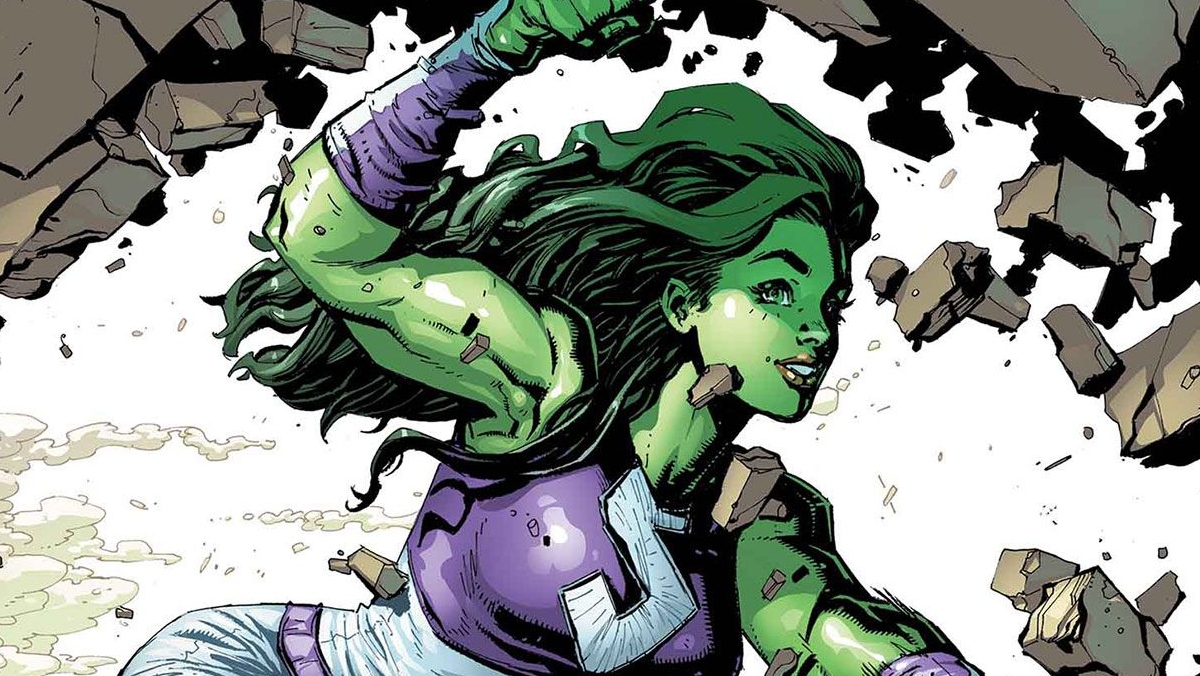 So we’ll see how this plays out, but if true it’s a choice I’m definitely down with. That said, I also wouldn’t mind Brie’s GLOW co-star Betty Gilpin, who is just as talented. Production on She-Hulk is to begin this summer.  Brie can be seen right now in Netflix’s film Horse Girl. The final season of GLOW arrives later this year.