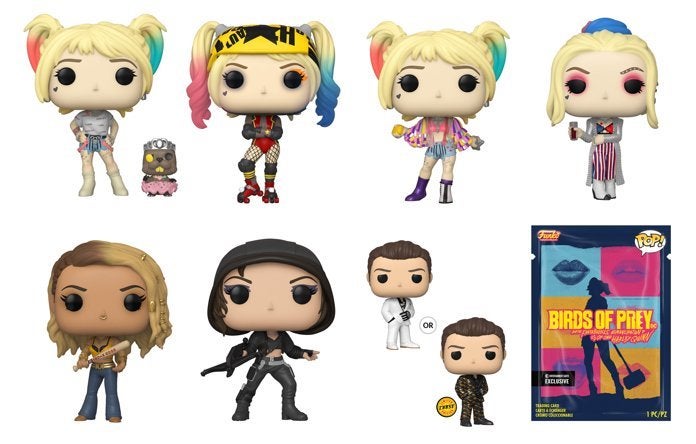 Margot Robbie’s Harley Quinn finally gets her freedom in this weekend’s Birds of Prey (and the Fantabulous Emancipation of One Harley Quinn), but you can swoop in and snag the first wave of Funko Pop! Vinyls right now!

Funko has made available for pre-order the first Birds of Prey line of Pop! Vinyls, and they’ve teamed up with our friends at Entertainment Earth to include them with limited edition exclusive collector cards. There are 22 cards in all, 3 for each character and a special one for the Black Mask Chase variant. You can get Harley Quinn w/ caution tape, Harley in her Black Mask club gear, Roller Derby Harley Quinn, and Harley Quinn with a beaver (?). There’s also a Funko for Black Canary (played by Jurnee Smollett-Bell), Huntress (Mary Elizabeth Winstead), and Ewan McGregor’s Roman Sionis aka Black Mask. No Cassandra Cain, Renee Montoya, or Victor Zsasz yet, but I guess those are coming later.

Of course, I had to get the Huntress one to add to my special Mary Elizabeth Winstead collection. It’s not as creepy as it sounds. 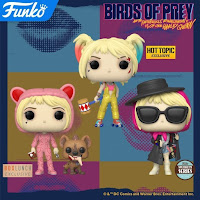 As expected, there are also a number of Harley Quinn exclusives from Hot Topic, BoxLunch, and as a Funko Specialty Series release.

Pre-order yours now by clicking on the links below! By doing so, it helps us out tremendously at zero cost to you! Thanks! 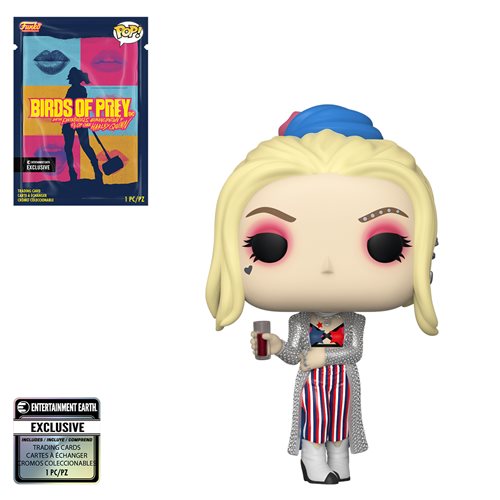 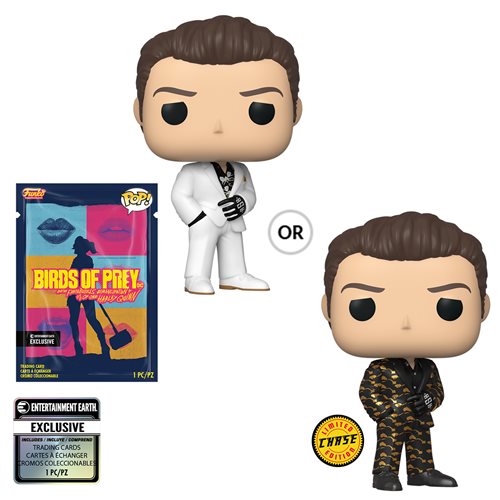 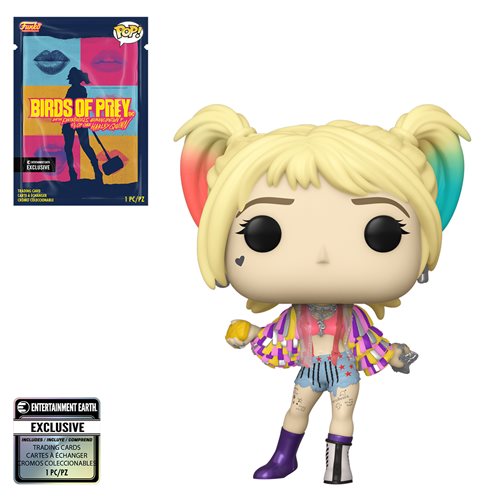 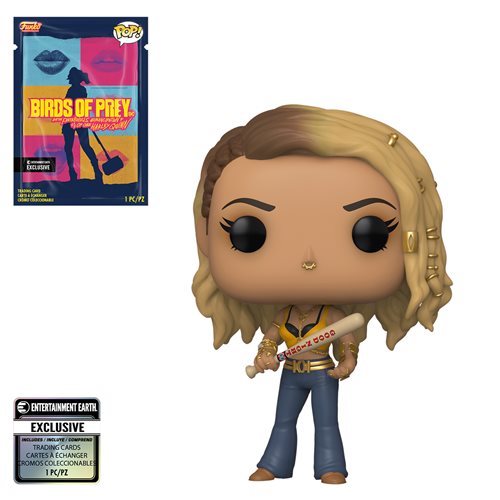