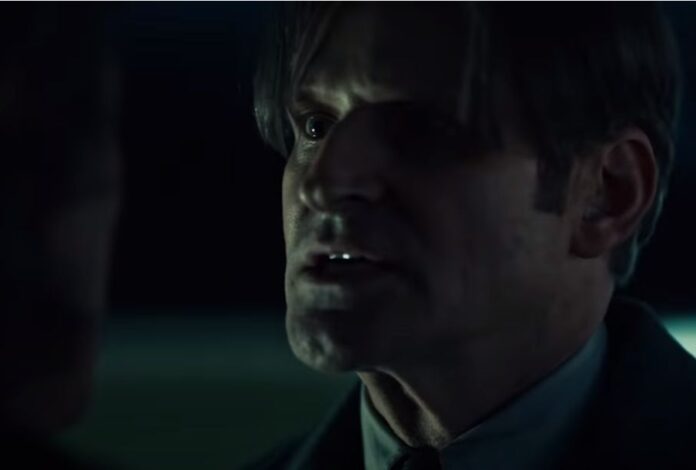 I’m ashamed to say that I still have not seen an episode of the Neil Gaiman created, STARZ series American Gods. Especially after three years of amazing trailers that I’ve posted here, it’s a testament to the embarrassment of riches we’re currently blessed with in the media world. Being that I’m not up to date on the series I can’t speak to the plot of what’s going on here but  I will tell you one thing, they have assembled and AMAZING cast and that doesn’t happen in season 3 of any series unless they are doing great work. Ian McShane, Ricky Whittle, Emily Browning, Blythe Danner, Danny Trejo, and Crispin Glover playing, what seems to be, his most menacing villain yet. I’ll be honest, more then anything else the 15 seconds of Glover that we see has been my most pressing reason to see the show. I’ve always loved the absolute unpredictability of his performances but this seems to be a level of evil that we haven’t seen.

Destiny waits for no god. American Gods Season 3 premieres January 10 on STARZ. Catch up on Seasons 1 and 2 now on the STARZ App.

Check out all of the latest trailers right here!