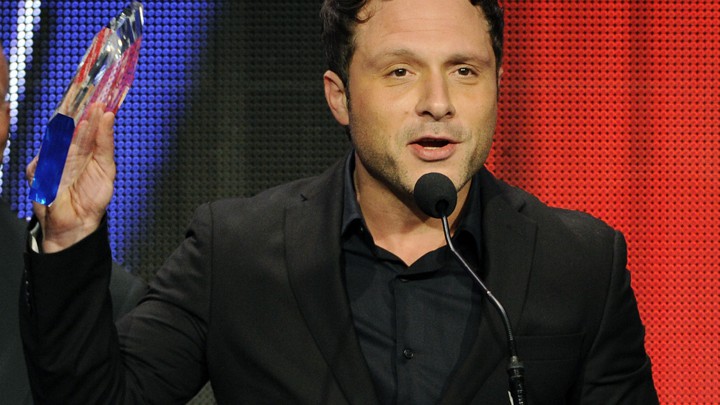 Nic Pizzlatto, the creator of the HBO hit series True Detective and the star of that series, Matthew “alright” McConaughey, are getting the band back together, backed by FX, for a new show called Redeemer, and man does it sound like it was tailor made for the Beach Bum star. The show, which has locked in a script-to-screen deal, is about a failed minister now working as a security guard who investigates the disappearance of a missing woman. Nothing groundbreaking in the premise but when you factor in Pizzlatto’s ability to tell a noir-ish story with McConaughey, who has excelled at playing down and out characters as of late, I think it’s safe to say that there’s a real chance for something cool here. While True Detective was something of a let down for me, I REALLY wanted there to be more to the cultish clues then just a crazy guy, I can admit that the unfolding mystery coupled with the complex characters made for something truly satisfying.

Don’t check your local listings just yet, while the deal they signed guarantees the show will be made I don’t think we can expect a premier until mid-2021.