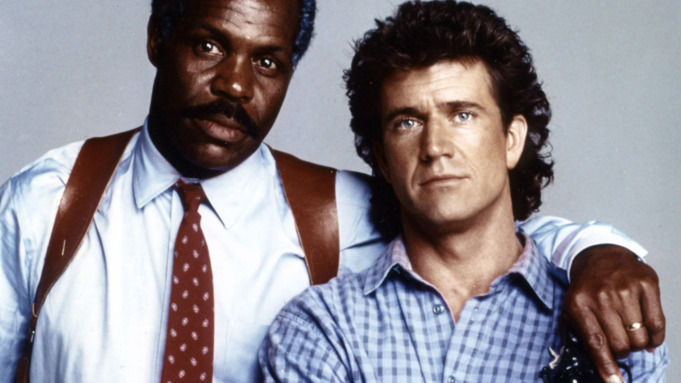 Remember 32 years ago, when Roger Murtaugh was just days away from retirement? If producer Dan Lin’s recent comments during a THR roundtable discussion are to be believed, the poor guy is still waiting for his gold watch. Mid-discussion Lin, almost casually, drops this:

“The original cast is coming back. And it’s just amazing. The story itself is very personal to him. Mel and Danny are ready to go, so it’s about the script.”

Danny Glover is 74, and Mel Gibson 64. That story is done. I’m not being an ageist but the only possible story that would make any sense is if they did something where they had little physical involvement  and at that point it’s not Lethal Weapon any more. Let’s say someone starts murdering people with the MO of one of their old cases, maybe even someone that got away, the younger detectives can’t solve it so they go to Riggs and Murtaugh, who are happily enjoying their retirement, to consult on the case. Could it work like that, sure. Is there a reason to do it? Not that I can see. Granted, Gibson and Glover are still in good shape but there’s just no reason to make another film, Lethal Weapon 4…which came out 25 years ago, mind you, was a perfectly good closing chapter to the series. Why mess with that?