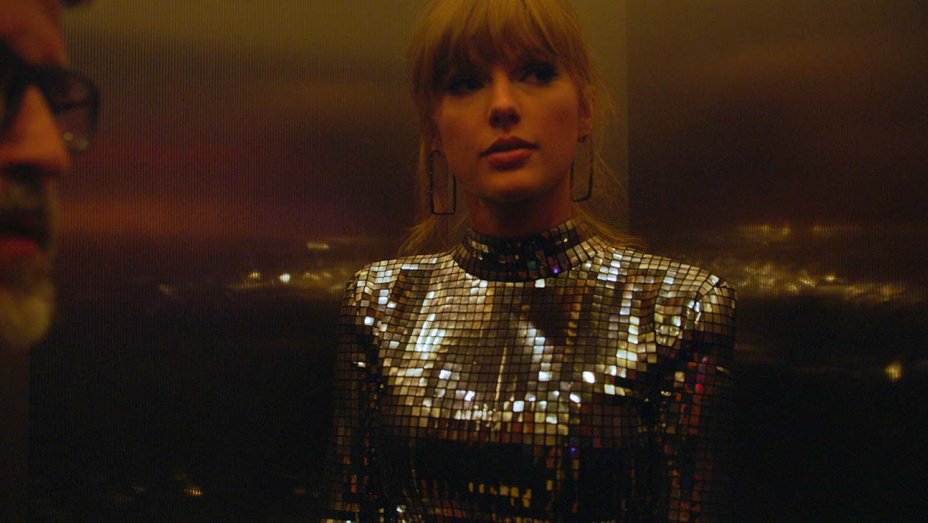 This may come as a shock to you, but I don’t follow Taylor Swift all that much. Unless she’s playing Dazzler in an X-Men movie I don’t know shit about her. What I do know is that Netflix’s upcoming documentary about Swift, titled Miss Americana, is going to cause a stampede as the Opening Night film here at Sundance. And just a day before it debuts, a new trailer has arrived.

Directed by Lana Wilson (After Tiller) and produced by Oscar winner Morgan Neville (20 Feet from Stardom), the film finds Swift using her celebrity to speak up and champion the causes important to her. This wasn’t always the case, as Swift infamously kept quiet during the 2016 Presidential elections, when her voice could have really tipped the balance one way or another. But with her newfound confidence as a vocal activist, Swift faces the same blacklisting that destroyed the careers of another popular pop-country act, The Dixie Chicks.