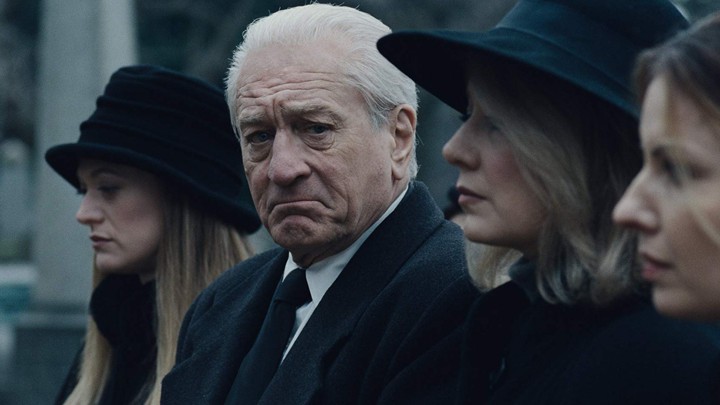 It’s been two days of somewhat expected New York dominance for Martin Scorsese’s The Irishman. One day after winning Best Film from the NY-based National Board of Review, Scorsese and Netflix’s mobster drama has been awarded Best Picture by the New York Film Critics Circle.

This is another huge win for Netflix which recently saw Noah Baumbach’s Marriage Story win top prize from the Gotham Awards. The streamer is on a Hell of a roll.

The NYFCC surprised some folks by awarding the Safdie Brothers the Best Director prize for another New York-set drama, Uncut Gems. Antonio Banderas won Best Actor for Pain & Glory, while Lupita Nyongo’s creepy, dual performances in Us won her Best Actress. Quentin Tarantino’s Once Upon a Time in Hollywood got some love with a Best Screenplay victory.