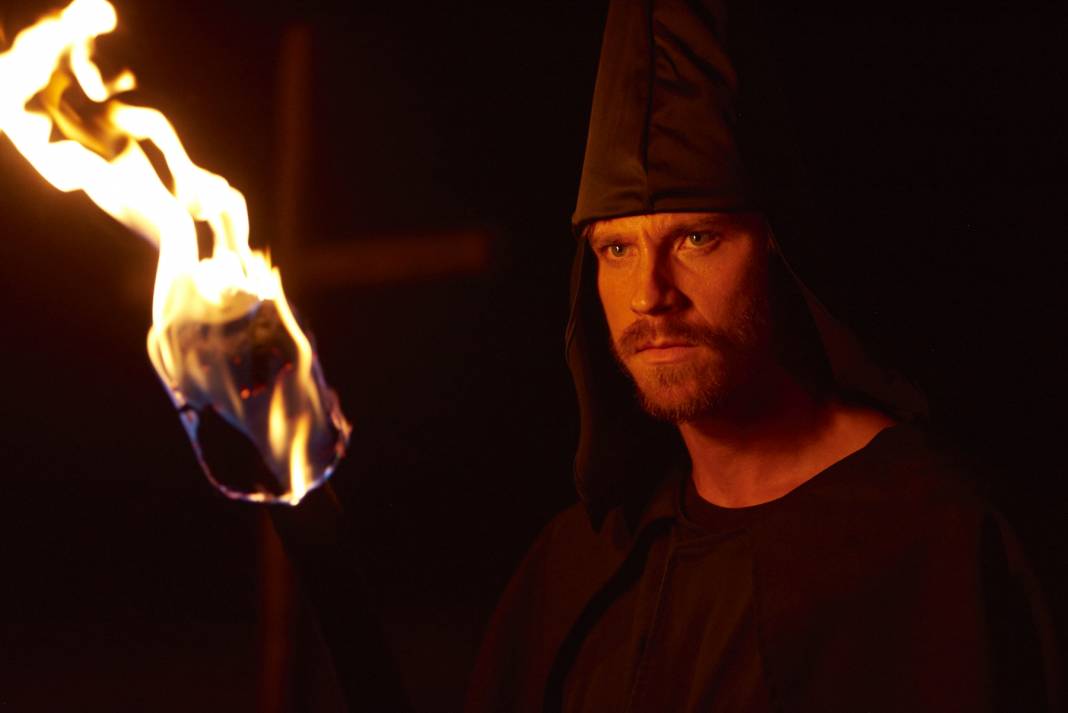 While everyone was trying to figure out what the secret screening would be at Sundance this year, I joked that it might be Burden: the Director’s Cut. While it hardly has the cachet of a big film deserving of such a prestigious slot, the joke is that Burden, which I saw at Sundance two whole years ago, still hasn’t come out. Goddamn, people would’ve been disappointed! Including me.

So it’s been a long wait for Burden, which stars Garrett Hedlund as Mike Burden, a KKK member who begins to question his racist beliefs, guided by the wisdom of a black Reverend, played by Forest Whitaker, and a single-mother played by Andrea Riseborough. The film was written and directed by Andrew Heckler, a former actor. Also in the cast are Usher, Tess Harper, and a particularly nasty heel turn by Tom Wilkinson.
Burden hits theaters on February 28th. You can check out my review here.