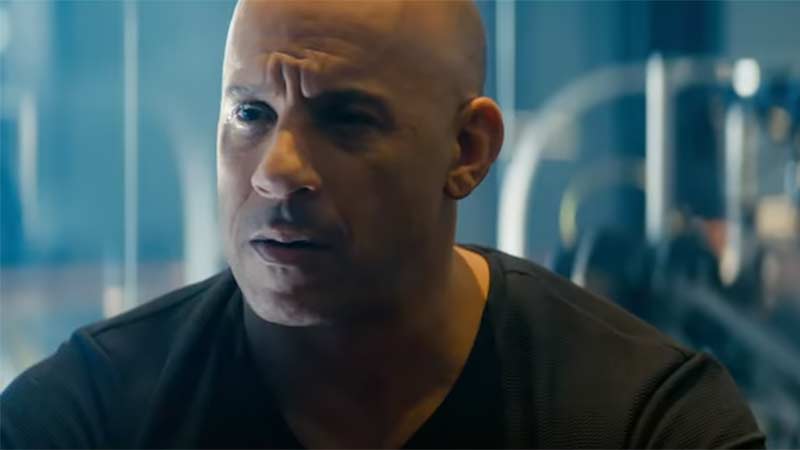 Sony is relying heavily on Vin Diesel to launch their Valiant Comics superhero universe with Bloodshot. The character isn’t exactly a household name, unlike what Marvel or DC have to offer, and so the timing really needs to be perfect. They’ve decided the original release date of February 21st 2020 isn’t that time, and so fans will have to wait a little bit longer.

Bloodshot has been pushed back a month to March 13th 2020, where it should face some relatively light competition. It’ll be a battle of Guardians of the Galaxy stars as that date is also when we’ll see Dave Bautista’s family-comedy My Spy. Also opening that day is the Christian drama I Still Believe, a potential sleeper about the life of singer-songwriter Jeremy Camp.

Here’s the Bloodshot synopsis:
After he and his wife are murdered, Marine Ray Garrison (Vin Diesel) is resurrected by a secret team of scientists. Enhanced with nanotechnology, he becomes a superhuman, biotech killing machine – Bloodshot. As Ray first trains with fellow super-soldiers, he cannot recall anything from his former life. But when his memories flood back and he remembers the man that killed both him and his wife, he breaks out of the facility hellbent on revenge, only to discover that there’s more to the conspiracy than he originally thought