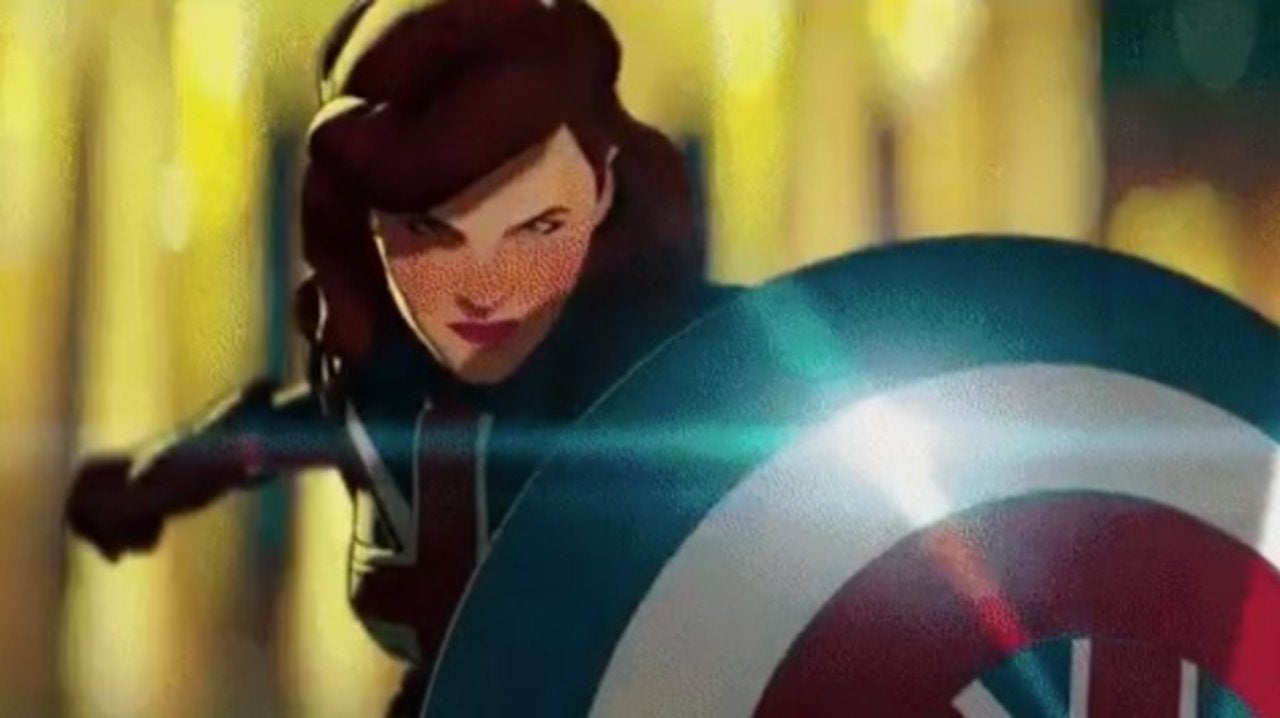 While the MCU is set to expand with Disney+ shows WandaVision, Hawkeye, Loki, and more, perhaps the most exciting new series technically won’t have any impact on the Avengers as we know them. At least…we don’t think it will.  What If? is based on the classic Marvel Comics series which explored alternate reality versions of major storylines and popular characters. So, for instance, if you wanted to see Spider-Man as The Punisher, that was where you’d turn. It’s a show that promises to be fun and imaginative, and Kevin Feige’s excitement for it is felt in a recent interview with Buzzfeed Brasil.


Feige even has a favorite episode already, and it’s the one with Peggy Carter picking up the shield of Captain America…


What If? season one hits Disney+ in summer 2021, so we’ve still got a long wait. However, if season 2 is already in development we may not have to wait long between seasons.

Marvel’s ‘What If?’ Midseason Trailer Teases A Multiverse Of Trouble For The MCU