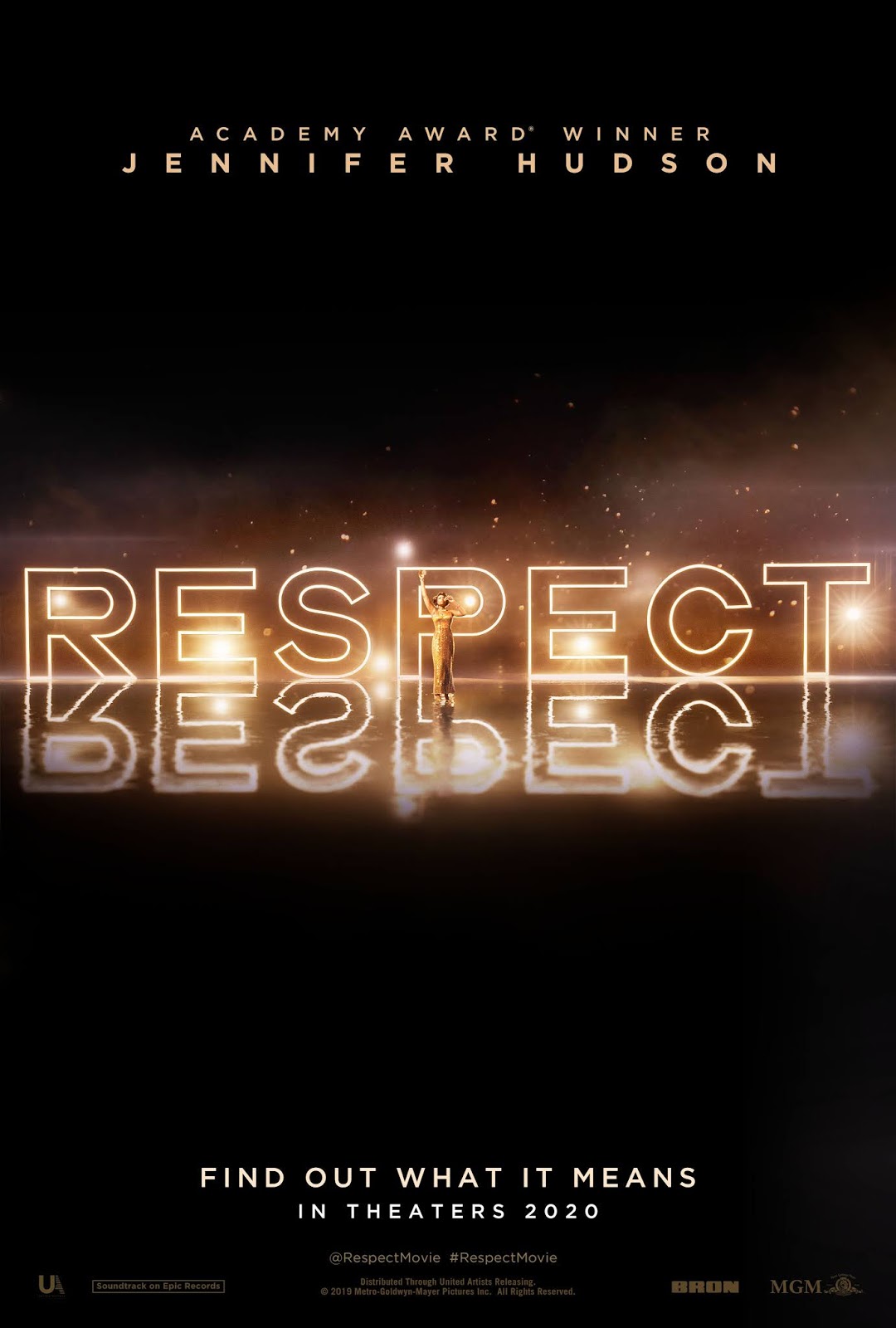 If you were one of the few who braved theaters to see Cats rather than The Rise of Skywalker, you were treated to an early dose of Jennifer Hudson before hearing her as the feline Grizabella. An announcement teaser for Respect, the Hudson-led Aretha Franklin biopic, gave us our first look and listen to her as the legendary soul singer.

The teaser doesn’t give away much, but it’s enough to prove something we already knew: Hudson is the rare actress who can do the late Queen of Soul justice. Her rendition of Franklin’s signature hit “Respect” is damn near flawless.