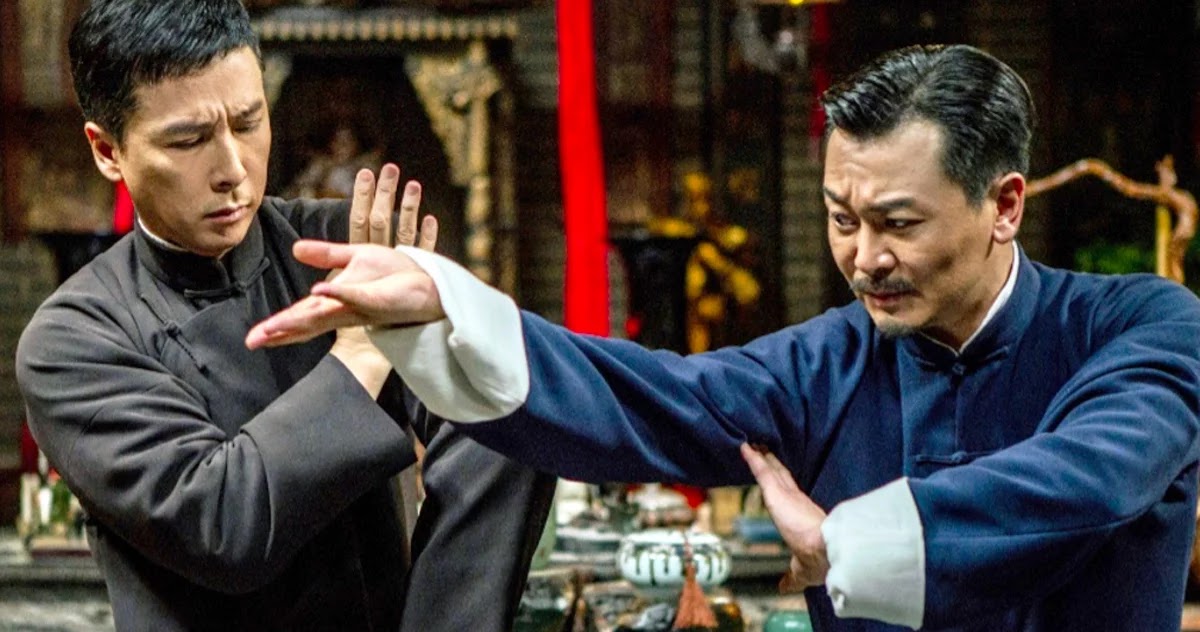 There was a time when I didn’t think there was a single Martial Arts move that could rival Van Damme’s split kick for it’s cinematic perfection. Then came Donnie Yen. Yen and his rolling punches, who’s been around for…well, basically ever, busted into the American cinema zeitgeist with the ground breaking Ip Man in 2008 and has been at the top of most movie martial arts lists ever since. Yen single handedly took Kung-Fu back to the top of the list. While the movies of the late 60s and 70s popularized Kung-Fu the years following painted the art as more of an elegant dance culminating in wire-fu films like Crouching Tiger, Hidden Dragon. Ip Man reminded the world what Bruce Lee had previously revealed, Kung Fu is a brutal and deadly art. Mixing the elegance and precision of the aforementioned films and the violent and effective strikes that have made the art last for so long, Yen showed everyone something new and none of us could look away.

It’s been 11 years and three Ip Man films but now the road comes to an end…or at least that’s what the title implies. Ip Man 4: The Finale follows the peaceful teacher to America, for reasons that aren’t quite made clear in the trailer. What is clear is that he doesn’t find a peaceful life and is challenged by, well probably everyone that he encounters to prove himself. The big bad is…..Scott Adkins? Really…that’s who we get to close out one of the greatest Martial Arts franchises of all time, the guy that stared in freakin’ Hard Target 2? Whatever…it’s not about him anyway, this is a 90 minute showcase of why Yen is a legend and judging from the footage in the trailer that’s exactly what we’re going to get.

….I have got to learn that rolling punch move