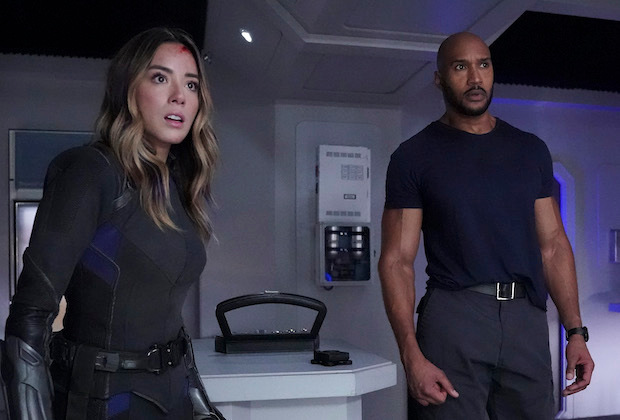 Somebody call the Agents of SHIELD, but apparently, they aren’t really part of the MCU.  That’s all I’m taking from Kevin Feige’s recent comments out of CCXP about the expansion of the Marvel Cinematic Universe to include Disney+ shows such as Hawkeye, Falcon and the Winter Soldier, and WandaVision.

Feige said, “After ‘Endgame,’ thinking, ‘What can we do next?’Disney+ is going to give us this opportunity to tell even deeper stories with characters you already know and love…in a new type of cinematic way that we haven’t done before. We’ve already started shooting two of them and they’re very, very special.”

He then added, “And it all, for the first time, will interlink. So, the MCU will be on your TV screen at home on Disney+ and interconnect with the movies and go back and forth. It’s exciting to expand the MCU into even bigger and better heights.”


Oh yeah? That’s weird. Because I remember Agents of SHIELD springing out of the massive success of 2012’s The Avengers, then later crossing over with Thor: The Dark World and Captain America: The Winter Soldier. Furthermore, Netflix’s Marvel programs referenced MCU events, as well.

All of this was one-sided, of course, and that’s probably Feige’s point. The movies have never acknowledged what Marvel TV was doing, and now that he’s in charge that will change.  I just feel like this comment will encourage people not to watch the final seasons of Runaways and Agents of SHIELD, which would be a shame. [Omelete]