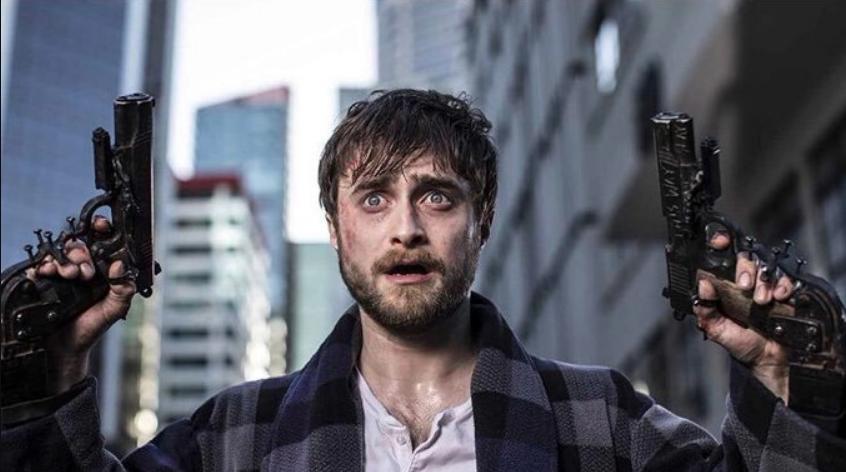 The MCU may be about to add its next big star, and it would be to fill one of the oddest possible roles. With writers already at work on a Disney+ series featuring Moon Knight, a new rumor says Harry Potter himself, Daniel Radcliffe, may be taking on the role of the warped superhero.

The rumor comes from Full Circle Cinema, so don’t take it as gospel or anything. They say Radcliffe is eyed for the role of Marc Spector, aka the nocturnal hero/mercenary Moon Knight. Spector is infamous for his multiple personalities and his strange connection to the Egyptian moon god Knonshu. 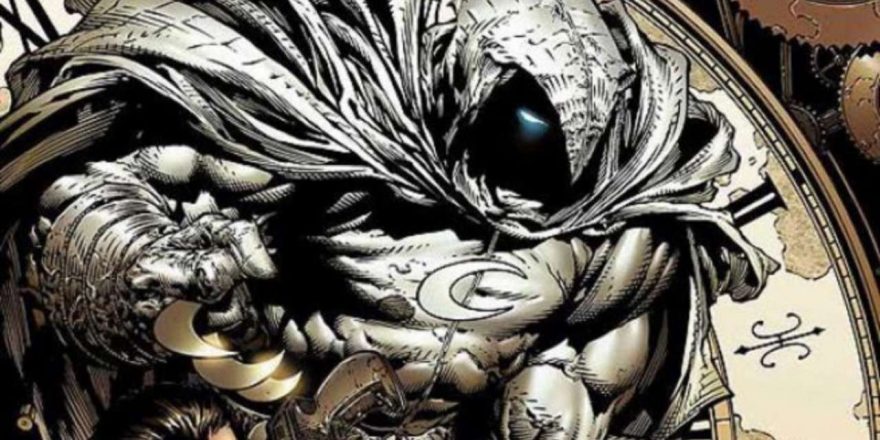 Those less familiar with Radcliffe’s stuff beyond the Wizarding World might see this as an odd fit, but if you’ve seen his weird performances in Swiss Army Man, Guns Akimbo, and Miracle Workers will know he’s right for it. I would say the psychological torment he was able to show in The Woman in Black was also good for the struggle Moon Knight will be going through.