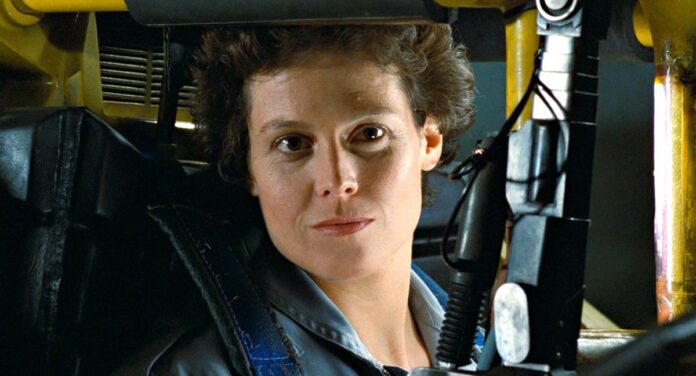 I love little stories like this, especially about two of the biggest action stars of all-time. So after the success of Alien, Sigourney Weaver found herself in quite the position. 20th Century Fox had greenlit three sequels, with James Cameron coming on to write and direct the sequel, Aliens. However, Cameron was of the mind that Weaver was already signed to return as Ripley when he wrote it. This was not actually the case. And so a plan had to be formed in order to get her to sign. Enter: Arnold Schwarzenegger.

Speaking with GQ, Cameron revealed that Weaver’s camp was playing hardball in negotiating a new deal with Fox for her return. Things weren’t going well, so Cameron came up with this idea to tell Arnold’s people that he wanted to rewrite the Aliens script with him in mind rather than Weaver’s Ripley. And the rest, as they say, is history…

“I called up Lou Pitt, Arnold’s agent, and I said, ‘Lou, we’re kind of over this. So, we’ve decided that we really like the story and all the Marine Corps characters and the world we’ve created and everything. And really, we’ve thought about it, and we really just don’t need Sigourney,” Cameron recalled. “I’ve created all these characters, and my pride of authorship tells me I should go ahead with this, and we’ll just cut her out of it, and we’ll just cut her character out of it. We won’t recast it; I’ll just rewrite it. So, I’m going to start on that tonight.”

Cameron continued, “Now, did I have any intention of doing that whatsoever? No, not at all. But I happen to know that Lou is at the same agency as Sigourney’s agent, who was in New York. And I knew that the second he hung up with me, he called him and said, ‘Sign Sigourney now.’ And guess what? The deal was done in 12 hours after that. So, I never wrote a word of that hypothetical story that I said I was going to do, that I had no intention of writing anyway. Anyway, it worked, and Sigourney got her million bucks, and everyone was happy.”

I love it. And I wish that we could’ve somehow had a Weaver/ Schwarzenegger team-up Aliens movie at some point.

No hard feelings, of course. Cameron and Weaver worked together on Avatar, and will do so again in the upcoming sequels. It’s all fair in war and contract disputes.

Vin Diesel Isn’t Actually In Any Of The ‘Avatar’ Sequels