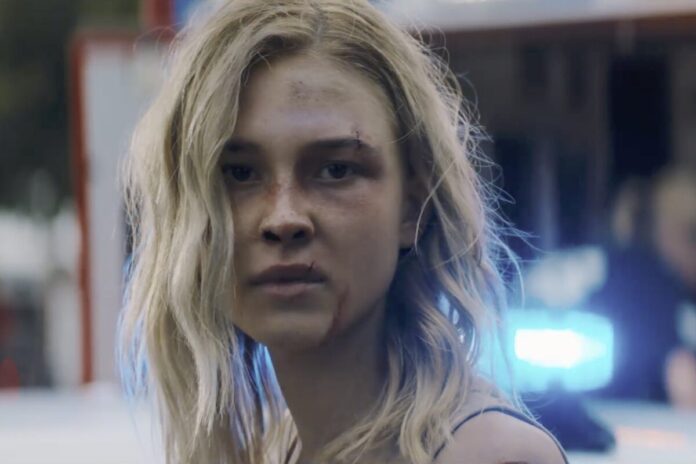 You may have already heard a little bit about school shooting thriller Run Hide Fight from its premiere at Venice. The film, from producer and well-known conservative bomb thrower Dallas Sonnier (who unfortunately also worked on Bone Tomahawk) and writer/director Kyle Rankin, is a Die Hard-esque film about a student who must fight for the lives of her friends against a band of live-streaming terrorists. Chances are the film would’ve just come and go without making much noise outside of right wing circles, but now that it’s been acquired by conservative news outlet The Daily Wire, that could change.

Daily Wire, the right-wing news source co-created by the ridiculous grievance peddler Ben Shapiro, is getting into the film and TV distribution game. Run Hide Fight is their big opening salvo, but they have at least two series projects and a feature on the way.

“Run Hide Fight is ultimately a movie about courage in the face of evil,” said Boreing. “This is a gut-wrenching film that does not offer easy talking points, which is why liberal Hollywood executives have refused to distribute it.”

Oh shut the fuck up, dude.

Boreing added, “‘Run Hide Fight’ is a preview of our plans and the type of movies and series we will offer in the not-too-distant future. Like this film, our entertainment content won’t be overtly political, but it will reflect our values. Our mission is simple: We will make great entertainment that all Americans can enjoy, regardless of their political views. If you’re fed-up with the cultural edicts of our country’s self-appointed moral overlords in Hollywood and legacy media, stay tuned.”

Literally everything he had to say was political, which I guess is fitting now that he’s aligned with the lying, whining, double-speaking  snowflakes at Daily Wire.

Reviews out of Venice weren’t great, but I’ll tell you what, this might not be so bad if everybody involved would just shut the fuck up.