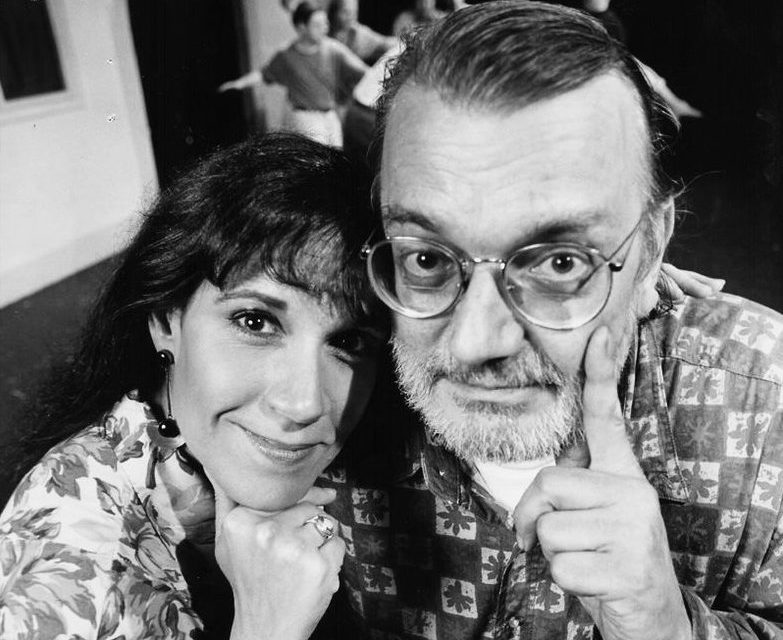 Bill Murray, John Candy, Amy Poehler, Dan Akroyd, many of our greatest comedians passed through the ImprovOlympic (now known as iO), the improv theater created by comedy legends Del Close and Charna Halpern. You can bet many of its alumni are going to turn out for Del & Charna, a new film that’s in the works from Blockers director Kay Cannon.

Deadline reports Cannon will make Del & Charna one of her upcoming films, working from a script by Rich Talarico and Alex Fendrich. Interestingly, Cannon, Talarico, and Fendrich all trained at the ImproOlympic under Del and Charna.

Here’s the movie’s synopsis:
Del & Charna tells the true story of the unlikely pairing of eccentric improv legend, Del Close and feisty comedy theater owner, Charna Halpern. The movie chronicles their tumultuous 19-year relationship, which saw them as friends, saviors, and soulmates. Together, these two helped each other overcome his addiction, financial ruin, and their own personal demons to ultimately establish improv as an art form, launching the careers of some of our most beloved comedians, writers, and directors.

The film has Charna’s blessing, and like I said before, it’s bound to be filled with tons of comedy cameos. While Del passed away in 1999, his story is suddenly quite popular around Hollywood. Another film on Del Close was being put together by Mike Myers, but it lost funding a couple of years ago and is no longer happening.

Cannon is also developing a reimagined Cinderella film for Sony and that’s going to come first.