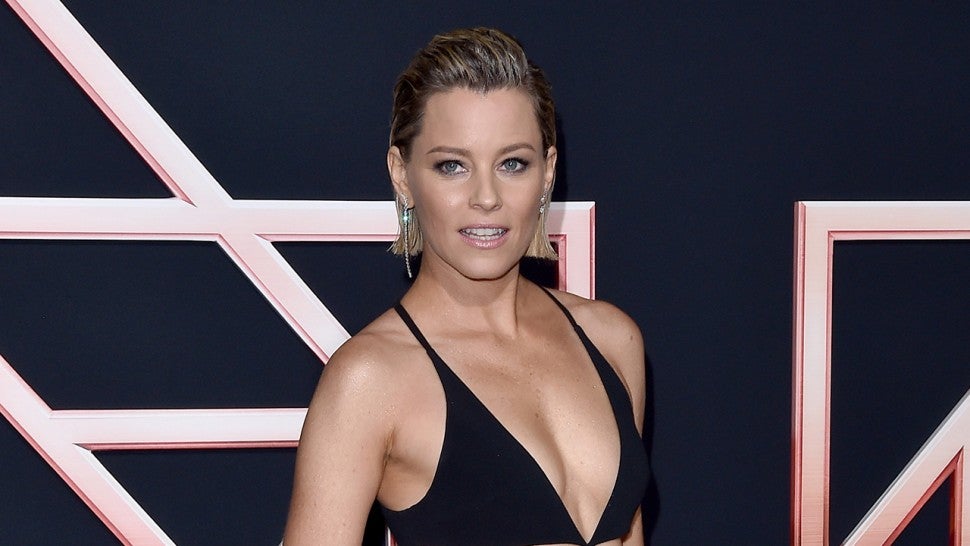 Fresh off the fun but financially abysmal release of Charlie’s Angels Elizabeth Banks proves that the only way to move if forward as it was announced today via Variety that the hyper-talented Jill of all trades will be directing and staring in The Invisible Woman. I was somewhat crushed when I realized that the revitalization of the Universal monsters was an abject failure after the release of Tom Cruise’s The Mummy, but you know what they say…every cloud, a silver lining. It seems that the failure of their cinematic universe has prompted Universal to do something that the fans have been saying EVERYONE involved in remakes/redo’s/re-whatever’s should do, find out what made the thing special in the first place and take it somewhere new. The universal monsters have wonderful stories, and rich histories, there’s NO reason that every movie has to cover the same ground, or even characters. While we have an independent remake of the Invisible Man out in February (starring Elizabeth Moss and being done by Blumhouse) this will be part of Universal’s forward moving slate of films with the IP.  While this doesn’t seem exactly like something new (take thing A. and make the main character a woman) I think that Banks has the creative juices to do something truly unique with the property. When you factor in the recently announced Renfield which will focus on Dracula’s much abused sidekick, I think it’s safe to say there is a real possibility for solid stuff on the horizon.