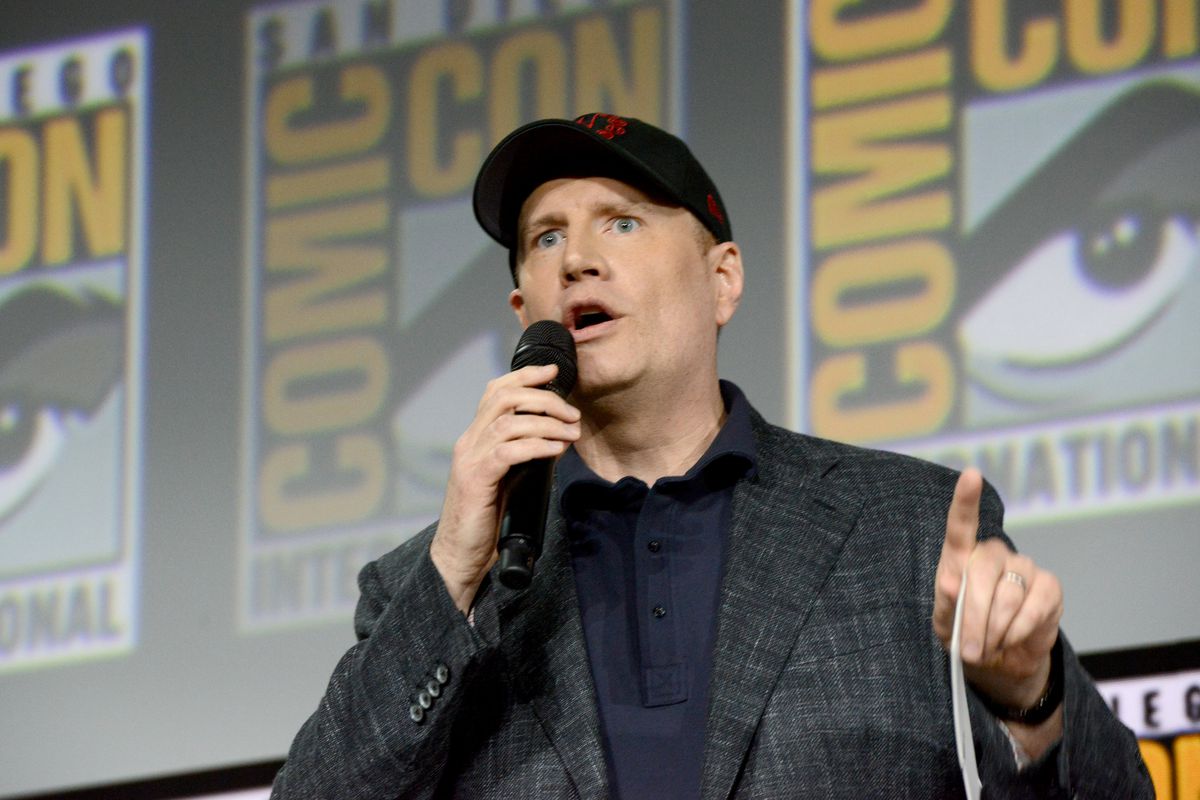 And you thought Captain Marvel was powerful. She’s got nothing on Kevin Feige, the Marvel Studios President who is adding to his control of the most dominant franchise in Hollywood history like Thanos adds Infinity Stones.

Deadline reports Feige is close to inking a deal that will add Chief Creative Officer to his Marvel credentials. Basically, that will put him as the lead creative force behind Marvel, including film, TV, and yes, even comic book publishing.

The major changes here are on the TV and comic book side. We already know Feige is the top dog when it comes to the movie business. We’d been hearing rumors that Jeph Loeb’s control of Marvel TV was slipping, and this would seem to be a further step in that direction. I wouldn’t say it means the immediate demise of shows like Runaways or Cloak & Dagger, but expect Feige to want to bring the small-screen programs tighter within the MCU. Perhaps he’ll be more selective than Loeb about what makes it to air.

I’m also intrigued about what Feige’s appointment means for Marvel Comics, which always seem to be in a state of flux. Current Head of Marvel Publishing Dan Buckley will remain on the job but report to Feige, so what does that mean? The comics already go out of their way to reflect the movies (it used to be the other way around), perhaps Feige will make this even more of a priority? That’ll be interesting given the huge paradigm shift going on in the X-Men comics right now, and it makes me wonder if Feige will go with that when/if he decides to bring mutants into the MCU.

It’s fascinating and a little scary to see one man hold this much power, and to see what he might do with it. Marvel as we know it is definitely going to change with Feige in control of all of it. The question is whether the Midas Touch he’s shown so far has any limits.