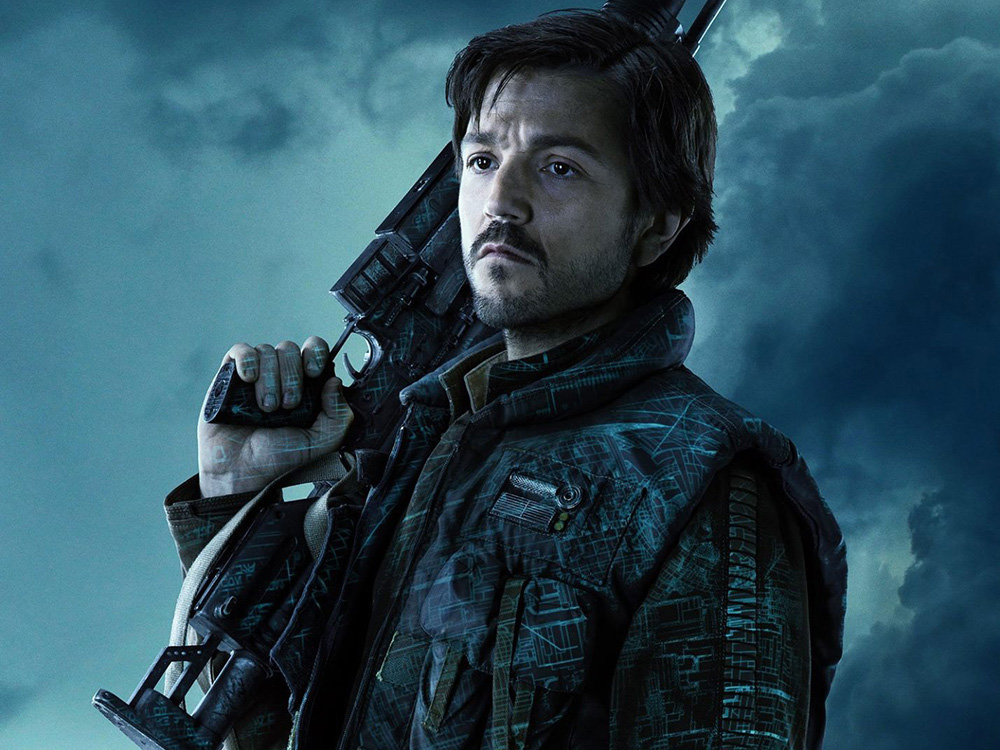 Troubled productions are just a part of big Hollywood movie-making, and most of the time we don’t ever hear anything about it. But when you’re talking about Star Wars, there’s no hiding anything from the public’s prying eyes. Before Solo: A Star Wars Story went downhill, there was the problematic Rogue One shoot. Fortunately, that one turned out pretty damn well largely due to the work of Tony Gilroy, the Bourne franchise writer and Oscar-nominated Michael Clayton director who swooped in to the rescue, writing and directing extensive reshoots.

Clearly, Disney liked what they got from Gilroy because they’re bringing him back to shepherd the early adventures of Cassian Andor, one of the primary characters in Rogue One.  Gilroy write the upcoming Cassian Andor series for Disney+, as well as direct multiple episodes. Stephen Schiff has been named showrunner, while Diego Luna is reprising his role as the Rebel Alliance’s espionage agent. This being a prequel, the series will also bring back Andor’s robotic sidekick, K-2SO, once again voiced by Alan Tudyk.