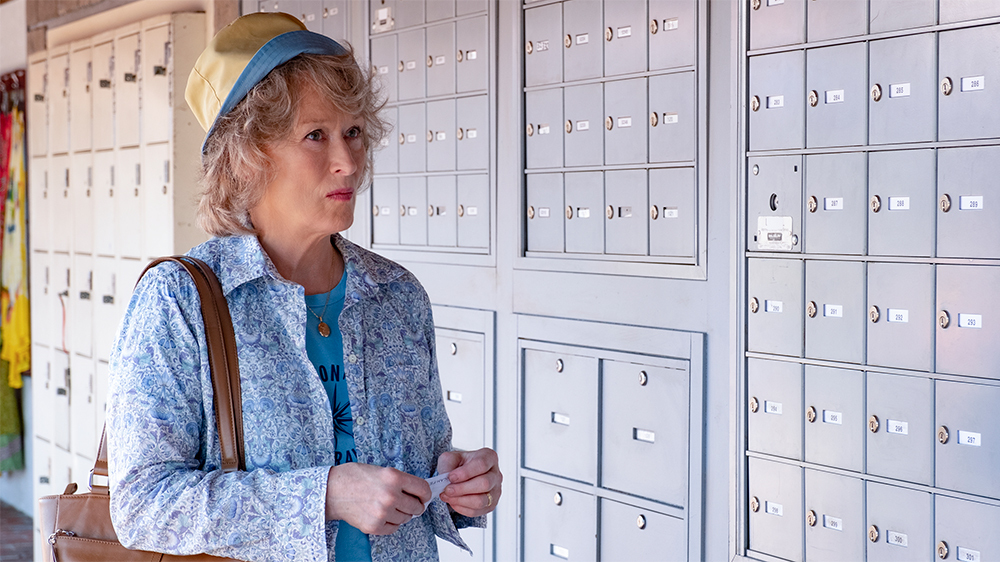 How does one go about making sense of one of the biggest financial scandals in history, one with numbers so big we literally can’t fathom them? It would be hard enough for an economics professor to unwrap in a way for regular folks to understand. But what about a screenwriter with the daunting task of making it into a movie? That was the burden faced by Scott Z. Burns, who adapted Jake Bernstein’s book on the Panama Papers scandal into Netflix’s film, The Laundromat.

What’s interesting about Burns’ approach is how much it differs from what he did on Steven Soderbergh’s The Report. Both movies that take a deep dive into the murky depths of corruption and illegality, only The Laundromat is a screwball fourth-wall-breaking comedy. It’s an unusual path to take, especially since it veers so wildly from Bernstein’s serious, deeply-analytical novel.

I had a chance to talk with Burns and Bernstein about their approach to The Laundromat, and what made them decide this was the best means of delivering so much information to the film’s audience. You can listen to my interview below, and check out my review of The Laundromat here!

Listen to “Interview: ‘The Laundromat’ Writers On Finding Humor In The Panama Papers Scandal” on Spreaker.