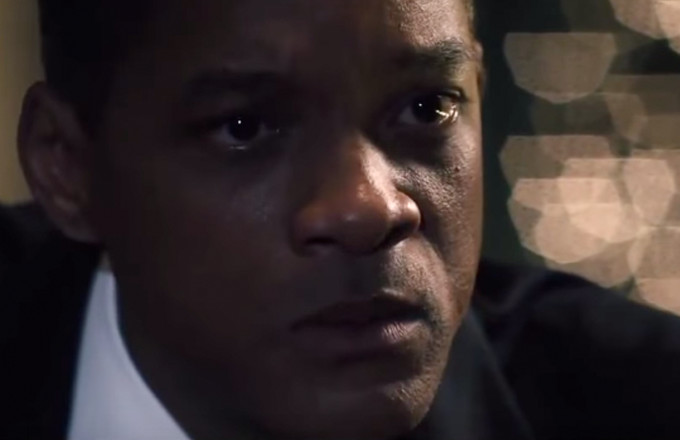 Netflix is staying in the Will Smith business, no doubt happy with the views they got from 2017’s Bright.  Smith is reteaming with Concussion director  Peter Landesman on The Council, a gangster film based on a true story.

The film centers on real-life mobster Nicky Barnes, a crime boss who ran Harlem’s criminal underworld in the 1970s.  The title comes from the international drug trafficking ring he led in conjunction with the Italian Mafia, until he was arrested in 1977. Barnes later turned informant and helped break up the ring in 1983. Barnes entered Witness Protection and died in 2012, but his death didn’t become known until earlier this year.

Smith seems to have regained his step as one of Hollywood’s biggest stars, and has the Ang Lee thriller Gemini Man coming up. Landesman most recently directed the political drama Mark Felt: The Man Who Brought Down the White House, as well as the JFK film Parkland. [Deadline]