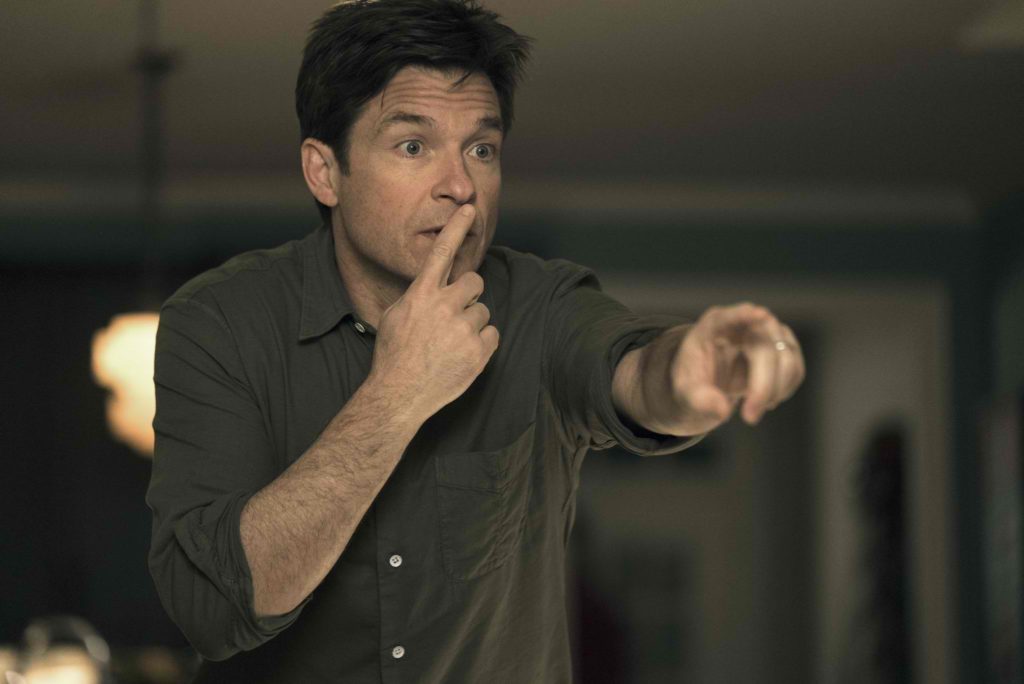 It’s an incredibly low bar, but 1985’s Clue remains the be-all and end-all of board game movies. There are so many funny people in it that it remains great to this day, and under normal circumstances would never need to be remade. But we’re also in a really strong run of hilarious adult-skewing comedies about games, from Game Night to Tag and even Ready or Not. Last year we learned that a Clue remake was finally happening after years of rumors, and it’s Game Night star Jason Bateman who could be behind the camera.

Deadline reports Bateman is in talks to direct and possibly star in Clue, joining Detective Pikachu himself, Ryan Reynolds. It was Reynolds who first began developing the project through his production label, and he will help work on the script along with Bateman.  Reynolds’ Deadpool writers Rhett Reese and Paul Wernick were initially involved on the screenplay. Not sure if they’re still a part of it or not.

Hasbro will produce, of course, as part of their efforts to turn every toy and board game property they own into a feature film franchise. The project is set up at Fox/Disney, so there’s a chance Donald Duck finally kills Goofy with a candlestick on Space Mountain. He definitely has it coming.

Bateman is coming off his Emmy victory for directing an episode of his Netflix series, Ozark. He’s directed two movies prior to this, Bad Words and The Family Fang, both incredibly successful at least from a creative standpoint. This would instantly be the biggest movie he’s ever directed, and you can bet he’ll attract a star-studded cast to fill out the colorful cast of Clue suspects.