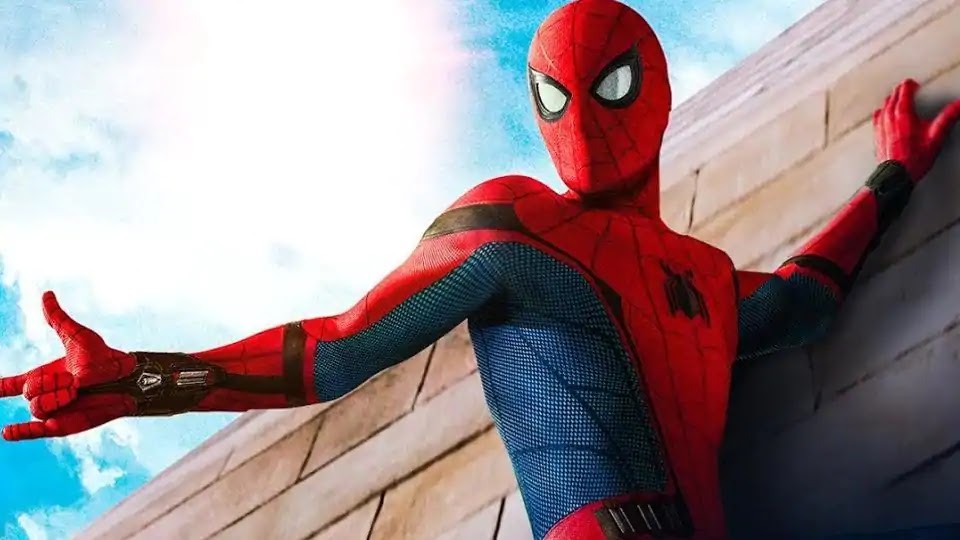 Deep breath, True Believers. All is right in the MCU again. A month ago a catastrophic split between Marvel Studios and Sony Pictures saw Spider-Man snapped out of the MCU, where he would lose the guiding hand of Kevin Feige and his pals in the Avengers. But it’s all over now. Spidey’s comin’ home! For a little while, anyway.

Variety reports Sony and Disney have found common ground, extending their existing deal so that Tom Holland’s Peter Parker can stick around in the MCU for one more Spider-Man movie. That would be the trilogy-capping finale to Homecoming and Far from Home.  After that, he gets one more MCU appearance in a non-Spidey movie, that way he can be written out and tie up any loose ends.

This is the best deal for both sides. It’s been weird to watch Sony promote the Bluray release of Far from Home, using an admittedly clever Night Monkey trailer to pretend the MCU isn’t really a thing. And this also allows for fans of Spidey’s run with the Avengers to get proper closure. Maybe he gets zapped into the Multiverse or something? Who knows?

“I am thrilled that Spidey’s journey in the MCU will continue, and I and all of us at Marvel Studios are very excited that we get to keep working on it,” said Feige. “Spider-Man is a powerful icon and hero whose story crosses all ages and audiences around the globe. He also happens to be the only hero with the superpower to cross cinematic universes, so as Sony continues to develop their own Spidey-verse you never know what surprises the future might hold.”

It’s unclear if Jon Watts is coming back to direct the third and final Spider-Man film, but one has to think he will now that everything’s been set right. He’s been a huge piece of making these movies a success. And oh yeah, that third Spider-Man movie has a release date of July 16th 2021. How about that?  Happy now?