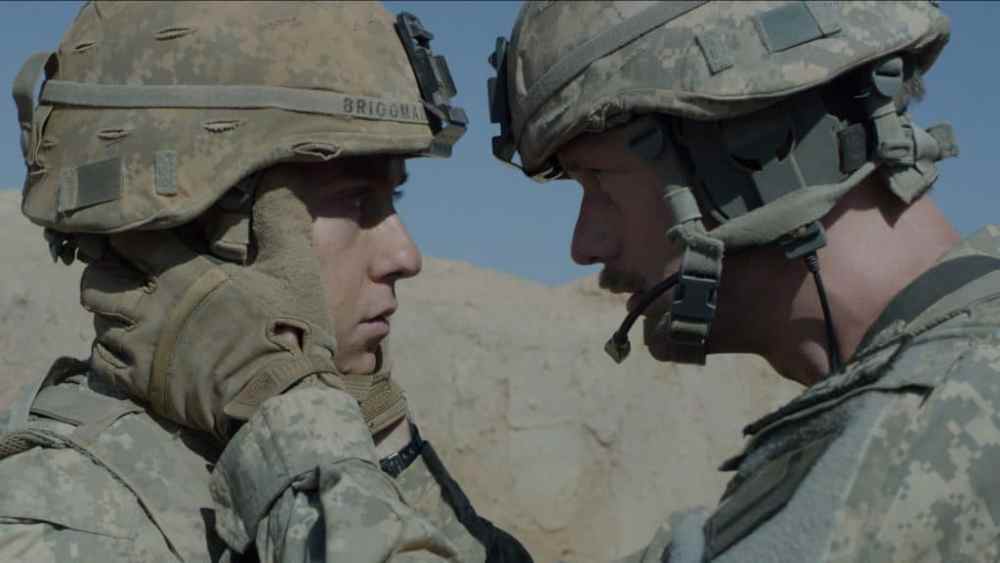 It’s not often that a documentary filmmaker then goes ahead and directs a narrative version of his movie, but it does seem to be happening more often lately. Cinematographer Dan Krauss was behind the Tribeca award-winning documentary The Kill Team, and now he’s telling that story in more dramatic form with actors Alexander Skarsgard and Nat Wolff in front of the camera.

The Kill Team centers on the true events surrounding the 2010 Maywand District murders, in which solders in the U.S. Army committed acts of cold-blooded murder against Afghan civilians during the war in Afghanistan. The soldiers would fake combat situations to cover their attacks, then take photos of their victims and body parts as trophies. One soldier, Adam Winfield, told his father who warned the Army about what was happening, only to have his pleas fall on deaf ears.

Wolff will plays Andrew Briggman, a version of Winfield, with Skarsgard as his superior officer, Sgt. Deeks.

When Andrew Briggman (Nat Wolff), a young soldier in the US invasion of Afghanistan, witnesses other recruits killing innocent civilians under the direction of a sadistic leader, Sergeant Deeks (Alexander Skarsgård), he considers reporting them to higher-ups — but the heavily-armed, increasingly violent platoon becomes suspicious that someone in their ranks has turned on them, and Andrew begins to fear that he’ll be the next target. From writer-director Dan Krauss, and based on the same events that inspired his award-winning 2013 documentary of the same name, The Kill Team is an urgent and explosive recounting of one of the darkest incidents in the not-so-distant history of American military exploits.


The Kill Team had its world premiere earlier this year at Tribeca and will be released soon by A24.