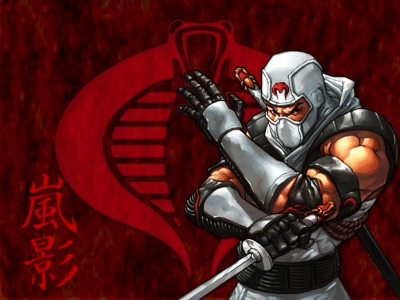 GI Joe is making a comeback on the big screen, and leading the charge is a solo Snake Eyes movie following the team’s resident ninja. But you can’t really tell a Snake Eyes story without his sometime nemesis/sometime frenemy Storm Shadow, and that role has now been cast. 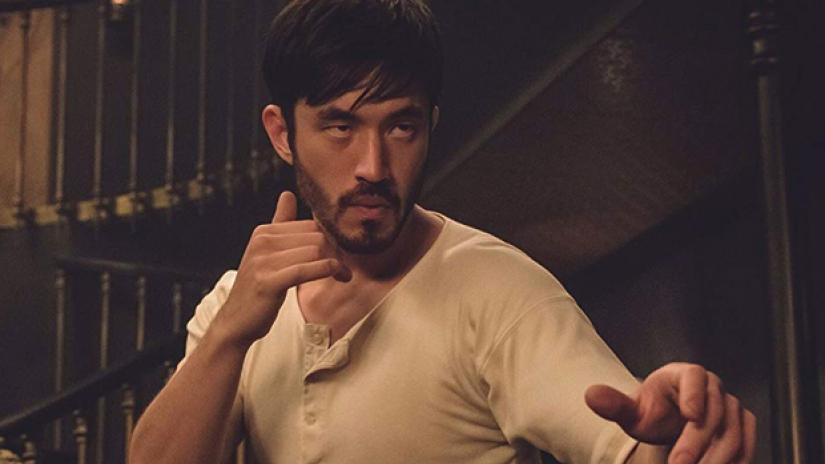 Andrew Koji, star of the Cinemax martial arts series Warrior, will play Storm Shadow opposite Henry Golding as Snake Eyes. He takes over from Lee Byung-hun who played Storm Shadow in the previous GI Joe movies. In the GI Joe continuity, Storm Shadow’s family created the fearsome Arashikage ninja clan which Snake Eyes would eventually become a part of.  They became the bitterest of rivals there, made worse when Storm Shadow was accused of assassinating their sensei. Years later, Storm Shadow found his way to the evil organization COBRA where he became Cobra Commander’s bodyguard and primary assassin.
The movie will take place during Storm Shadow and Snake Eyes’ time in the Arashikage as they try to rise through its ranks.
Snake Eyes opens on October 16th 2020 directed by Robert Schwentke.  [TheWrap]