With Ballers coming to a close, HBO needs another sports series to capture the razzle dazzle Dwayne Johnson brought to the world of being an agent. And what better way to do that than to revisit the Showtime era of the NBA’s Los Angeles Lakers, and star with a cast led by Michael Shannon and Jason Clarke?

Shannon and Clarke will star in a Los Angeles Lakers drama series based on Jeff Pearlman’s book Showtime: Magic, Kareem, Riley, and the Los Angeles Lakers Dynasty of the 1980s which explored the team’s dominance winning five NBA championships. It also took a look at the personal lives of its many high-profile players. Shannon is expected to play Lakers owner Jerry Buss, with Clarke as all-star player turned team General Manager Jerry West. 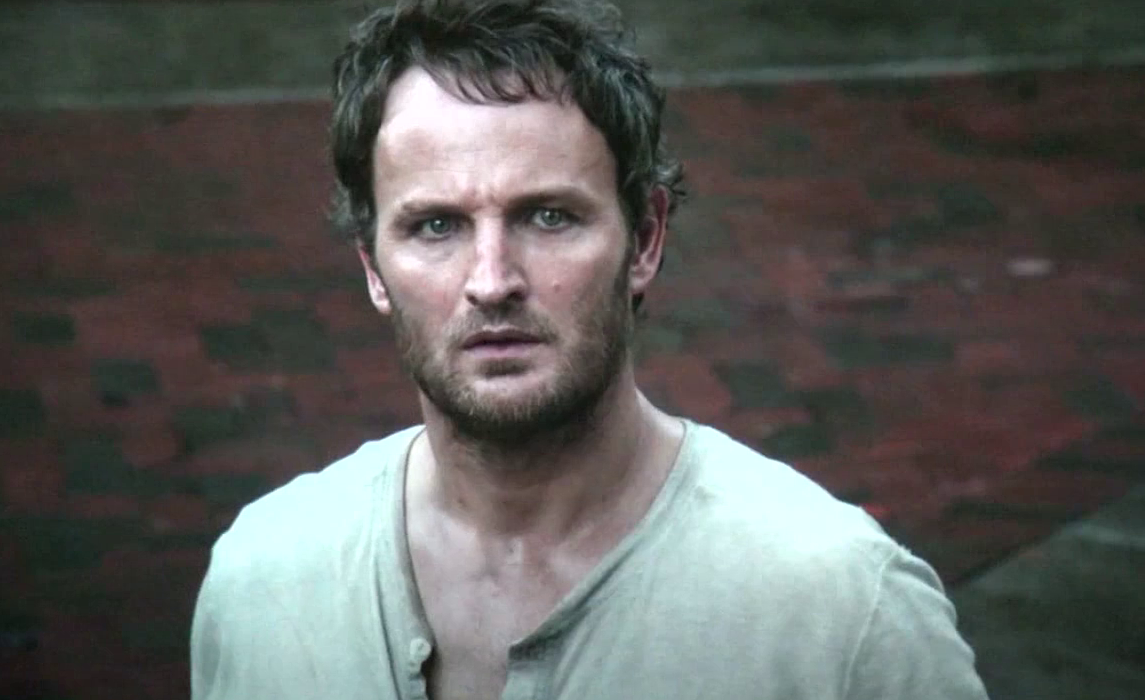 I would’ve thought Shannon would make a better Pat Riley. Curious to see who they get to play the famously-stylish head coach.

As if that wasn’t enough, the pilot episode will be directed by Adam McKay, who is also a producer. Max Borenstein, best known for writing both of the recent Godzilla movies, will pen the series. [Deadline]