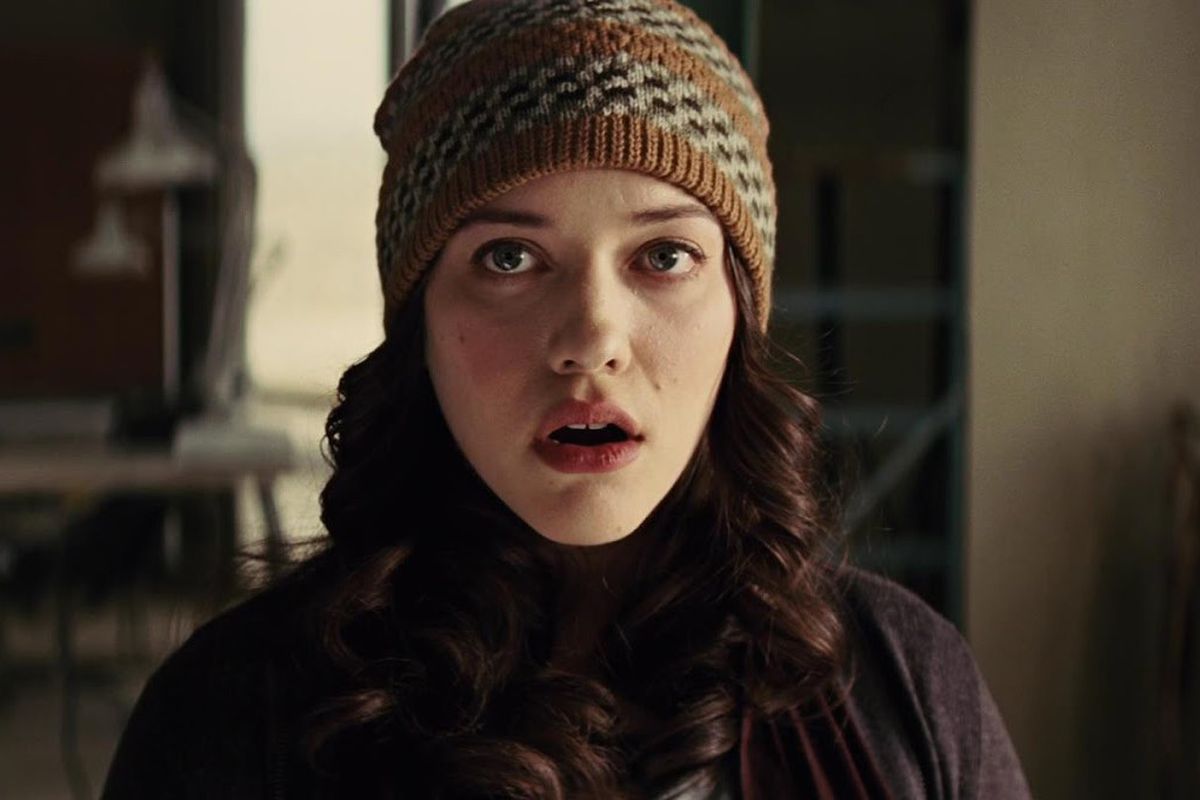 While everybody loves Iron Man, Captain America, Thor, and the other Avengers, it’s the supporting characters that really make the MCU hum. And when some of them are gone for long stretches, we can’t help but miss them and wonder where they’ve been. Two of Marvel’s best supporting players are coming back in a totally unfamiliar place, the Disney+ series WandaVision, along with a welcome new addition to the Marvel family. 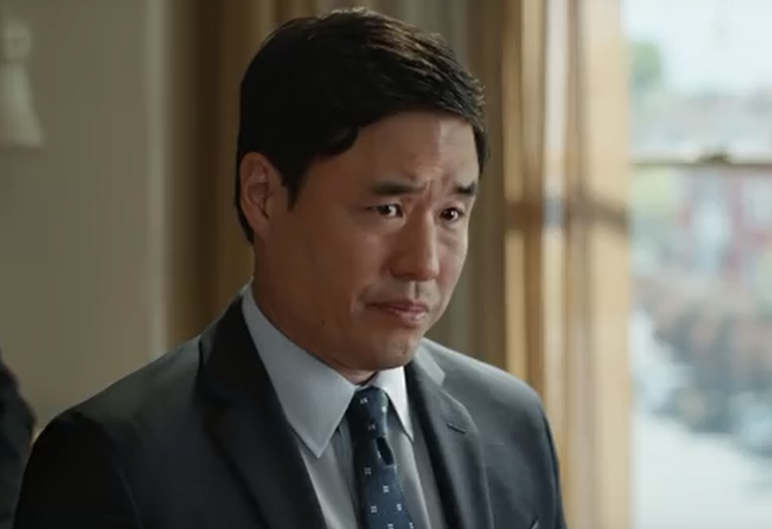 Confirmed at D23 is the return of Kat Dennings as Darcy, who hasn’t been seen since Thor: The Dark World, Randall Park as Ant-Man & the Wasp‘s agent Jimmy Woo, and Kathryn Hahn in a role that’s a little less clear. We know WandaVision will star Elizabeth Olsen and Paul Bettany as their Avengers characters, and that a grown-up Monica Rambeau will be showing up. Otherwise, we don’t know much about what the series will entail.

Hahn’s character, however, is described as a “nosy neighbor”, which leads me to think the series will be similar to The Vision miniseries which finds the android building a strange new life in a suburban neighborhood. That’s just speculation on my part, folks.