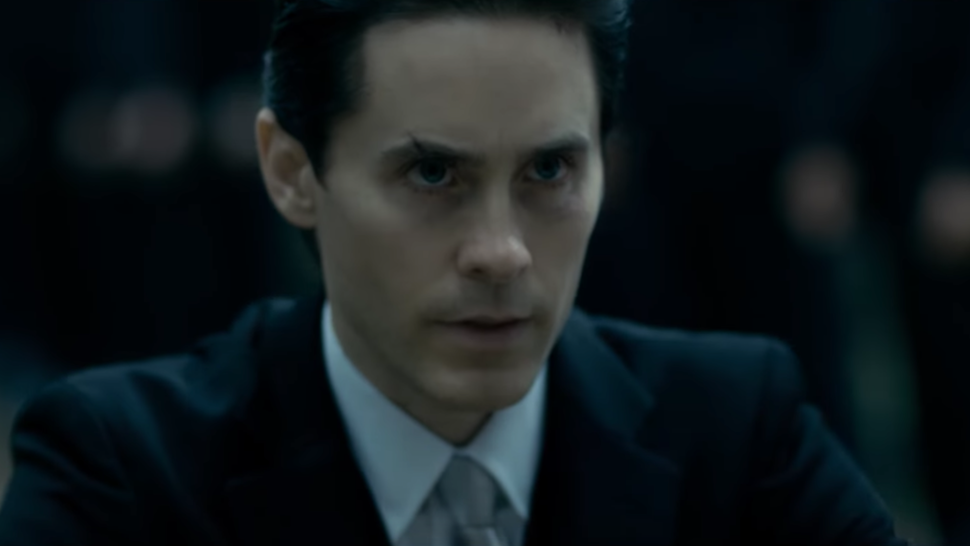 Despite, or perhaps because of his angelic features, Jared Leto’s most recent roles have him playing 1. the psychotic Joker, and 2. the vampiric antihero Morbius, 3. a member of the murderous Japanese Yakuza. There’s something about him that playing twisted characters just seems appropriate, and now Leto is up for another one in the upcoming thriller, The Little Things.

This is the movie that we recently learned would pair up Denzel Washington with Bohemian Rhapsody star Rami Malek. Leto is in talks to join them, playing a serial killer whose murders are being investigated by Washington and Malek’s cop characters. It all sounds fairly by-the-book, but with this cast there’s definitely a lot more to it.

The Little Things will be written and directed by John Lee Hancock, the director behind The Highwaymen, The Founder, The Blind Side, and Saving Mr. Banks. Filming is set to begin this fall. [Variety]