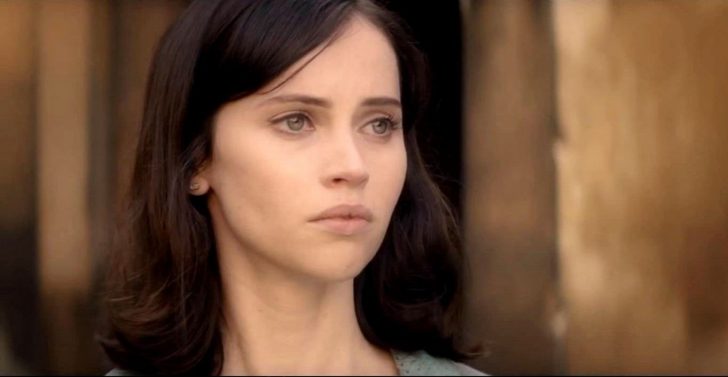 You know any time George Clooney gets behind the camera he makes sure to put the best actors on screen, whether he’s starring in it or not. For the Netflix sci-fi film Good Morning, Midnight he will be taking the lead role, and joining him are the stellar trio of David Oyelowo, Felicity Jones, and Kyle Chandler.

Variety reports Oscar nominee Felicity Jones and Kyle Chandler are part of the Good Morning, Midnight cast, with Oyelowo in talks. The film is based on  Lily Brooks-Dalton’s novel about an aging astronomer in the Arctic who discovers a mysterious child shortly after a catastrophic event threatens the planet. The astronomer’s story intertwines with the plight of astronauts making an uncertain return from Jupiter.

The script is by Mark L. Smith, best known for The Revenant and writer of Quentin Tarantino’s R-rated Star Trek movie that may never happen.

These three probably don’t need an introduction. They’re consistently among the best aspects of any film they’re on, which is why directors seek them out so often. Oyelowo will be seen next in the Blumhouse thriller Don’t Let Go, while Chandler was recently in Godzilla: King of the Monsters. Jones will be reteaming with Eddie Redmayne for the awards season favorite The Aeronauts.