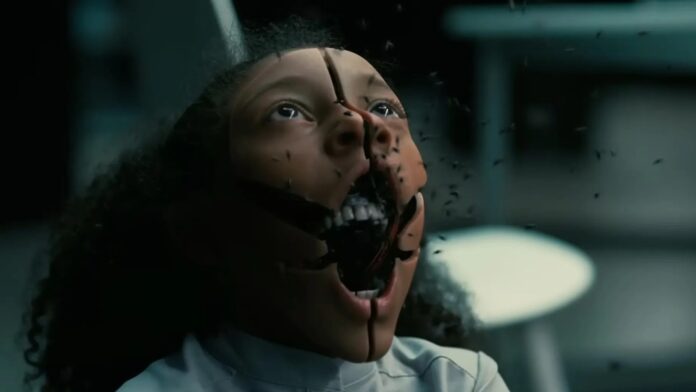 Two years after the conclusion of season 3, HBO’s Westworld is finally back. I’ll be honest, I have zero idea where it left off. The show ran into the ground quickly, fueled by creators Jonathan Nolan and Lisa Joy getting way ahead of themselves and making a fairly simple concept nonsensical and unwatchable. What connection it had to the original 1973 movie feels like a distant dream.