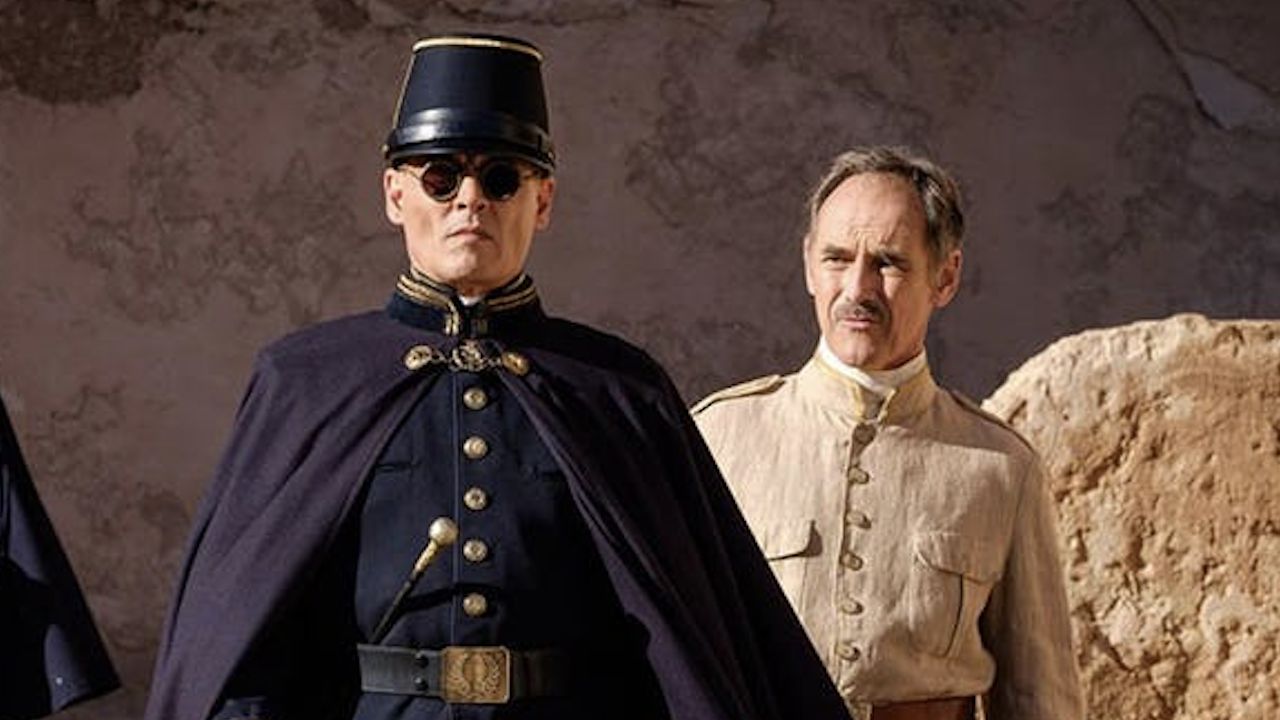 The Venice Film Festival slate was announced earlier today, and as usual it’s going to be a stacked lineup of movies with international appeal. To get an idea of the variety of options this year, note that Todd Phillips’ Joker film will be there and in-competition, just as it is in Toronto a month later. Crazy.  Beyond that, we’re getting first looks at some of the high-powered films that will be appearing at the festival, boasting big names both in front of and behind the camera. 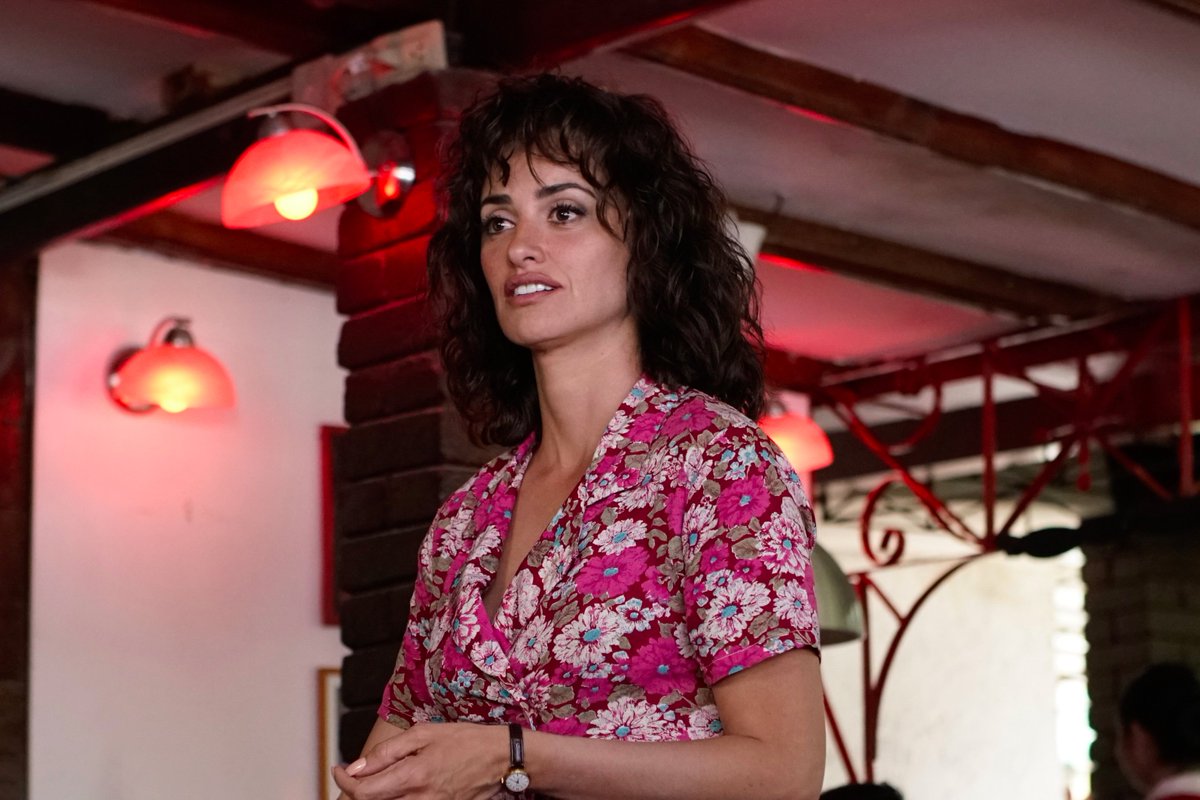 Johnny Depp looks commanding in the first image from Waiting for the Barbarians. The latest film from director Ciro Guerra (Embrace of the Serpent) is based on the acclaimed novel set in a small colonial town in a state of emergency over threats by the local indigenous tribes. Depp plays Colonel Joll, who tortures captive barbarians much to the dismay of a peaceful magistrate. The cast includes Mark Rylance and Robert Pattinson, the latter in his second Venice movie. Speaking of which… 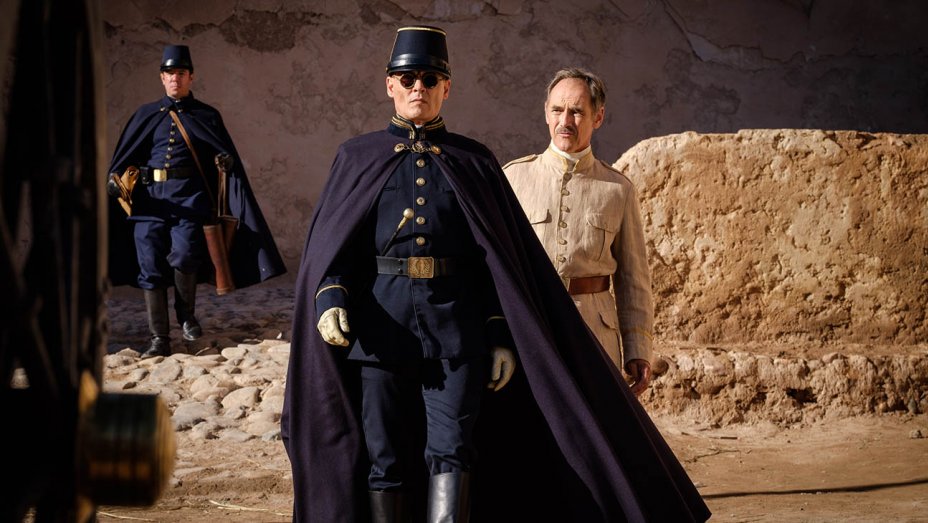 …that second Pattinson film is The King, a reunion with The Rover director David Michod. The Shakespearean drama stars Timothee Chalamet as Henry V, who begins as a wayward prince but becomes king following his father’s death and must navigate the political turmoil that comes with holding power. Michod co-wrote the script with Joel Edgerton, who also co-stars as Falstaff. The rest of the cast includes Ben Mendelsohn, Sean Harris, Lily-Rose Depp, and Thomasin McKenzie.  Netflix will likely drop this one into the heart of awards season, but no date has been confirmed. 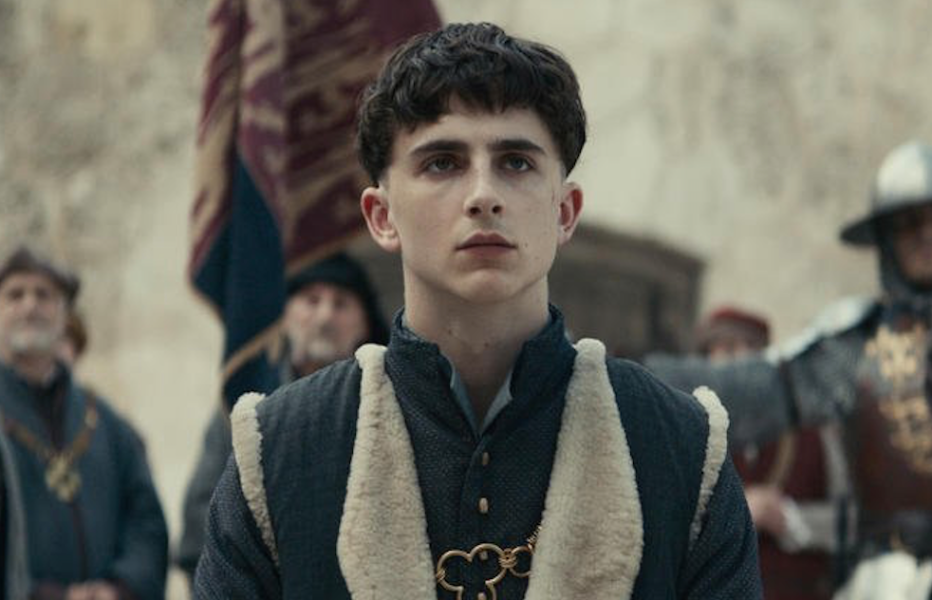 Hirokazu Koreeda, who took home the Palme d’Or last year for Shoplifters, is switching gears from his native Japan for a drama starring three of France’s finest actresses: Catherine Deneuve, Juliette Binoche, and Ludivine Sagnier. The Truth centers on the icy relationship between a legendary French actress and her screenwriter daughter. When the mother publishes her memoir, it forces a confrontation in which painful truths are told. 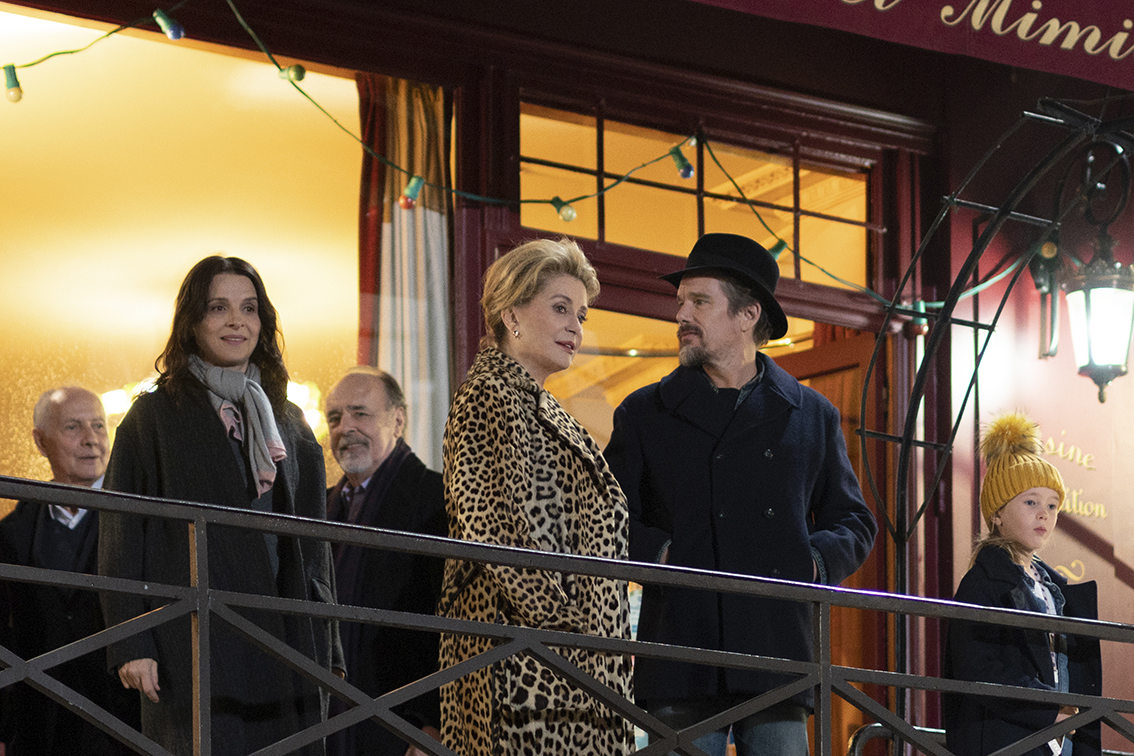