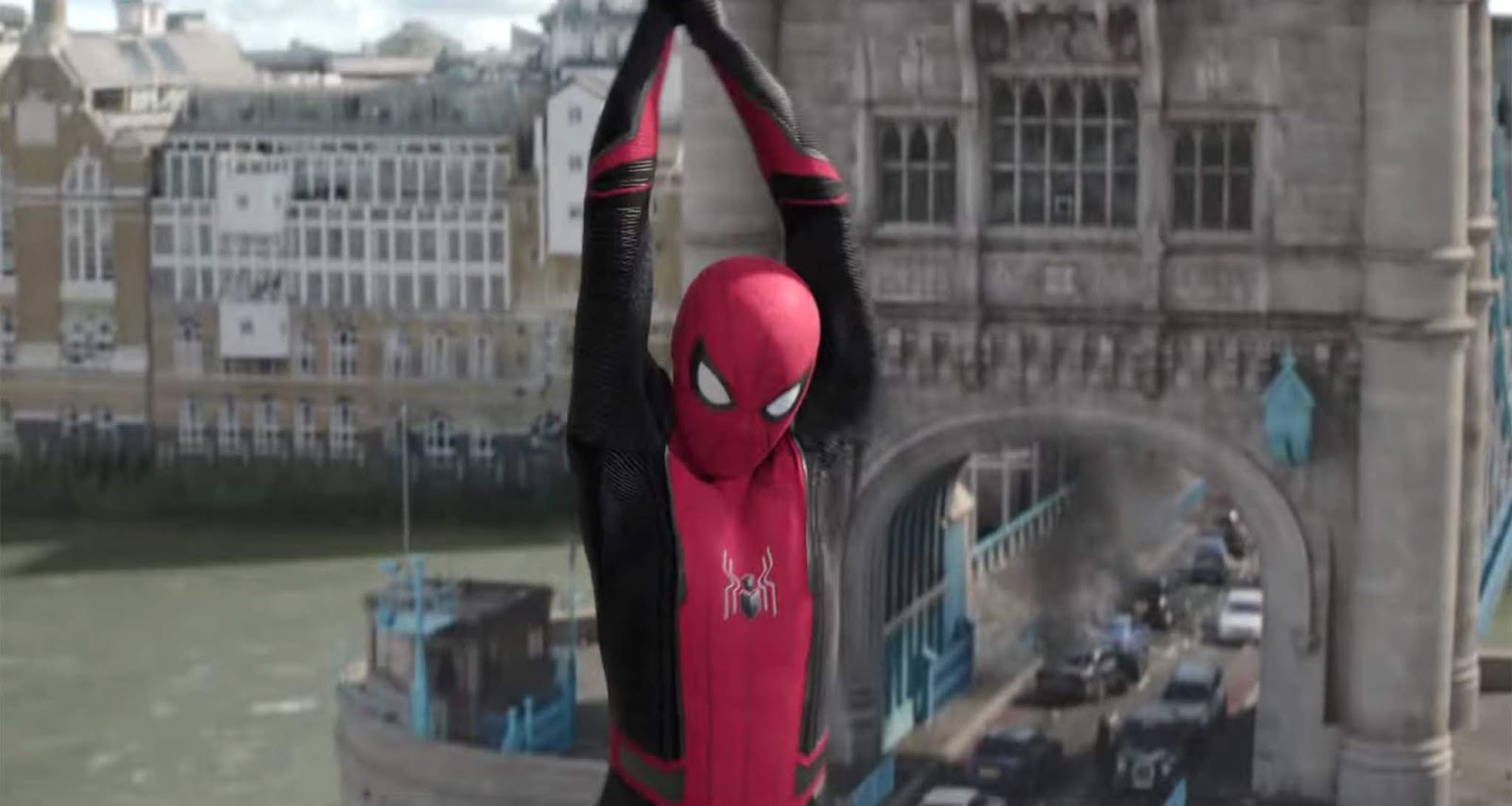 With Spider-Man: Far from Home debuting to a whopping $580M, it was inevitable Marvel Studios would have their third $1B hit of 2019. Well, somebody pop open the champagne because it’s time to celebrate.

Spider-Man: Far from Home has now earned $333 million domestic and $672 million overseas, making it the first Spidey film to cross $1B. The much-maligned Spider-Man 3 came close with $897M, while Spider-Man: Homecoming earned $880M.
This is also a big day for Sony Pictures, as they now have their second movie to hit that mark, the other being 2012’s James Bond film, Skyfall.
Far from Home joins Captain Marvel and the new highest-grossing movie ever, Avengers: Endgame, as Marvel’s three movies to surpass $1B this year. That’s just incredible, even in this time when mega-blockbusters seem to come close to that number more than ever. I’ve talked about the reasons for Far from Home‘s huge numbers before in the box office wrap-up, but it mostly has to do with the Infinity Saga lifting up the entire MCU. Marvel also made a smart play in promoting Far from Home as an epilogue to Endgame, making it required viewing for MCU fans. [THR]