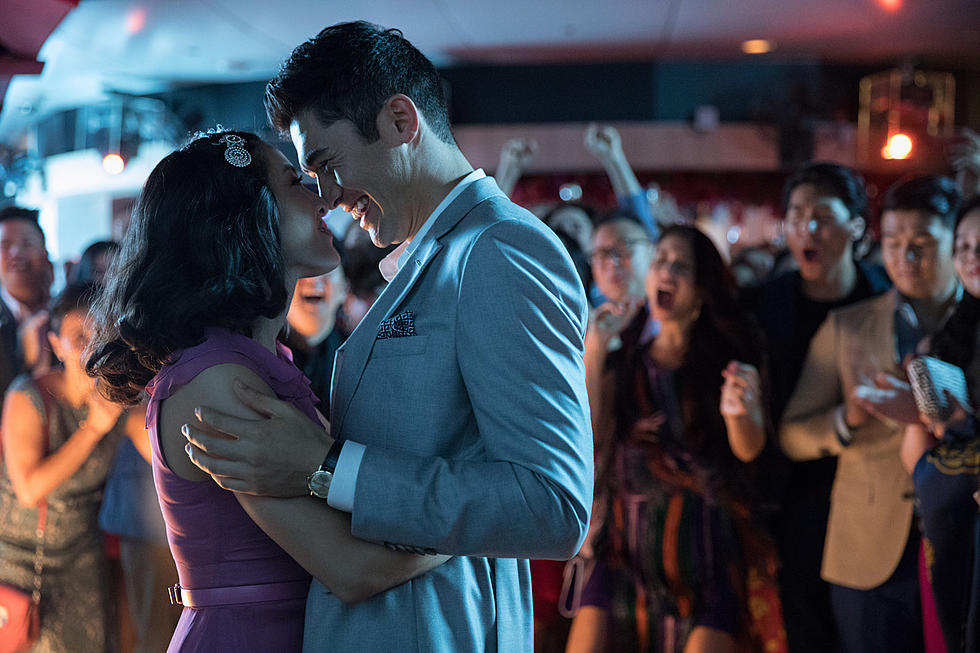 On the most recent episode of my podcast we talked about the likelihood of a Crazy Rich Asians sequel given the $35M opening weekend (5-day total), the best for a major rom-com in years. With two more books in Kevin Kwan’s trilogy already out there and ready to be adapted, it seemed like a no-brainer, and now we know Warner Bros. is ready to jump in with both feet.

THR reports that a Crazy Rich Asians sequel is indeed in the works, with plans for the original cast and director Jon M. Chu to return. While not officially green lit, development has begun while Warner Bros. waits to see how it ultimately shakes out, but things are looking good for the $30M film, the first to feature an all-Asian ensemble in more than two decades.

Screenwriters Peter Chiarelli and Adele Lim will be brought back to pen the sequel, based on the second of Kwan’s novels, China Rich Girlfriend. The followup’s story was teased towards the end of the movie as newly-single Astrid (Gemma Chan) reconnected with her old flame Charlie (Harry Shum Jr.), while gold-digging soap opera actress Kitty Pong (Fiona Xie) has managed to marry her way into China’s elite social class. Not that central characters Rachel Chu (Constance Wu) and Nick Young (Henry Golding) are ignored. They are planning for their own marriage, while at the same time searching China to find Rachel’s father.

The main cast all have deals to return so this baby is definitely going to happen, although I would expect they’ll get a pay bump because of the film’s success. However, this may take a while to actually happen because Chu is such a busy man. He’s due to shoot a big screen adaptation of Lin-Manuel Miranda’s In the Heights first, after which he should be free to move forward on China Rich Girlfriend.