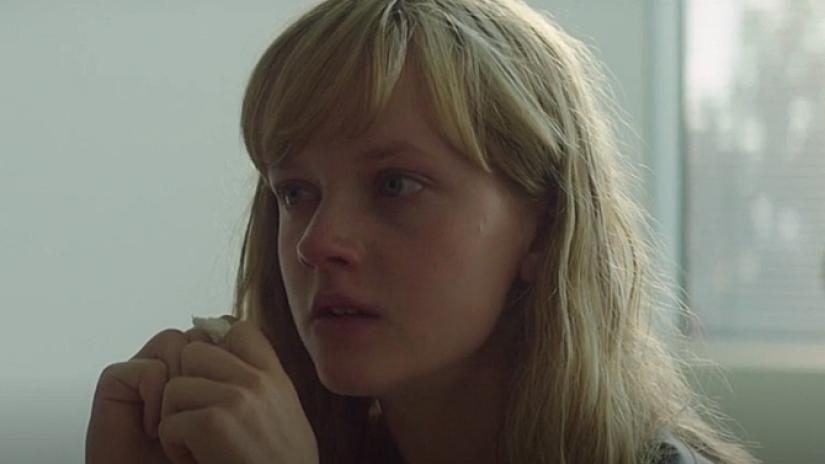 The ball is finally rolling on Amazon’s hugely-expensive Lord of the Rings series, the first time J.R.R. Tolkien’s fantasy epic has been adapted by someone other than Peter Jackson in quite a while. Recently, we learned Jurassic World: Fallen Kingdom‘s J.A. Bayona would be directing several episodes, and now there’s the first official casting move.

Variety reports relatively-unknown actress Markella Kavenagh is playing a character named Tyra in the series. Who is Tyra? I don’t know and neither do you, as so much remains shrouded in mystery. Kavanagh has been seen in TV shows such as Picnic at Hanging Rock and The Cry.

What little we think we know has the series set during The Second Age, a time that saw the Rings of Power come to existence. It’s also when the evil Sauron saw his rise to power. At the very least this is new ground that Jackson hasn’t covered, which is pretty exciting. Seeing other filmmakers present their vision of Tolkien’s world has to be one of the series’ biggest selling points.

JD Payne and Patrick McKay are developing this new take on Lord of the Rings, with Game of Thrones vet Brian Cogman acting as a consultant. With this first casting decision, expect to see many more follow, and quickly.