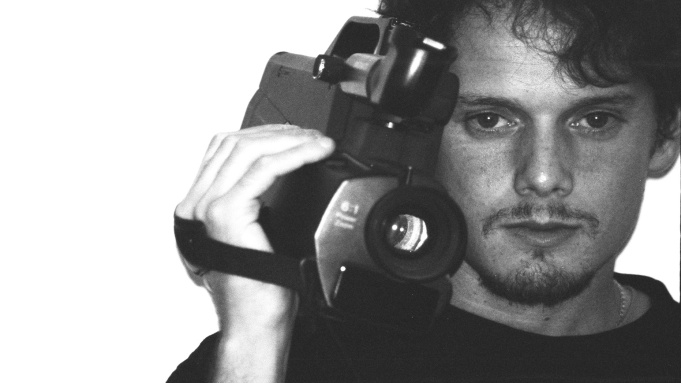 In a little over a week we’ll be at the third anniversary of Anton Yelchin’s tragic death. Hard to believe so much time has passed without the talented actor, who in a short time established himself with a number of acclaimed performances. He leaves behind quite a legacy, and that takes center stage in the upcoming documentary, Love, Antosha.

Debuting earlier this year at Sundance, the film takes a look at Yelchin’s acting career but also his creative endeavors away from Hollywood roles in Star Trek, Terminator Salvation, and Green Room. Interviews with his friends and family are included, but also some of his co-stars and collaborators such as Kristen Stewart, JJ Abrams, Chris Pine, Jennifer Lawrence, and Jodie Foster. Yelchin’s Like Crazy director Drake Doremus is on board as a producer.

Love, Antosha opens in LA on August 2nd before expanding a week later. Here’s the synopsis followed by the trailer. Get ready for the waterworks.

From a prolific career in film and television, Anton Yelchin left an indelible legacy as an actor. Through his journals and other writings, his photography, the original music he wrote, and interviews with his family, friends, and colleagues, this film looks not just at Anton’s impressive career, but at a broader portrait of the man. Born in the former Soviet Union to a family of artists, Anton and his parents came to the U.S. when he was six months old. He started acting at nine. He had a genuine curiosity and love for people, for art, and for family. And a willingness to explore, and be open with, the darker parts of himself. Love, Antosha explores his successes and his struggles, and let’s viewers get to know this extraordinary person the world was cheated from seeing grow old.

Sundance Review: ‘The American Dream And Other Fairy Tales’